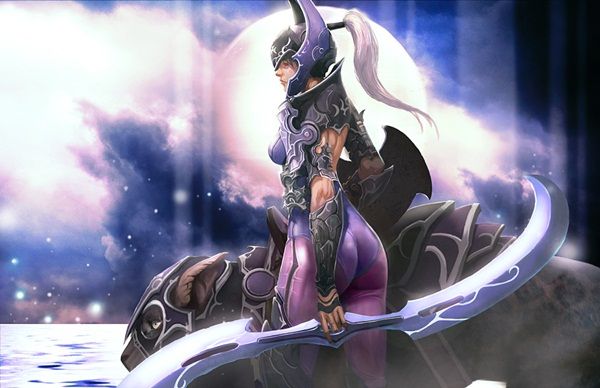 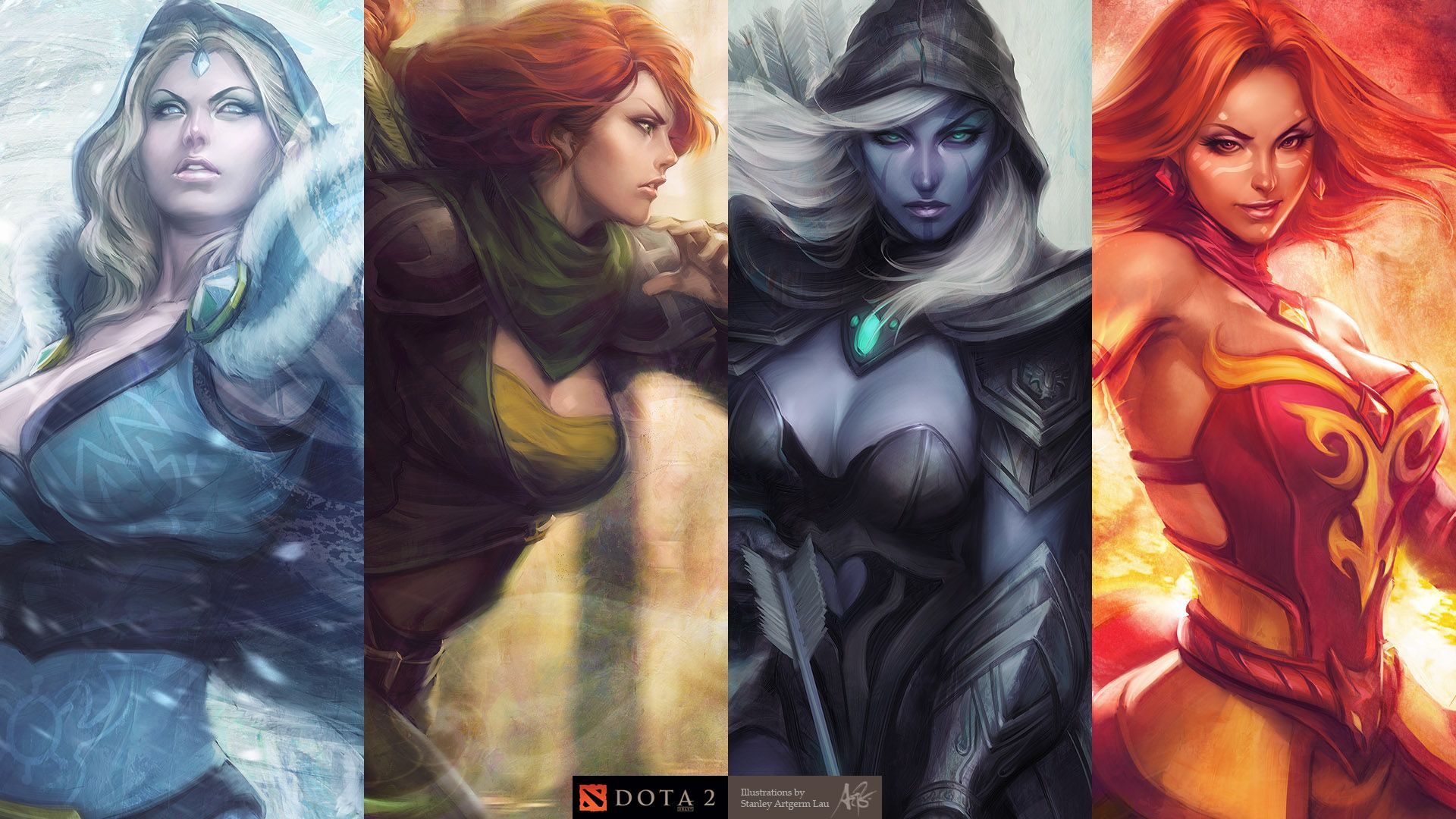 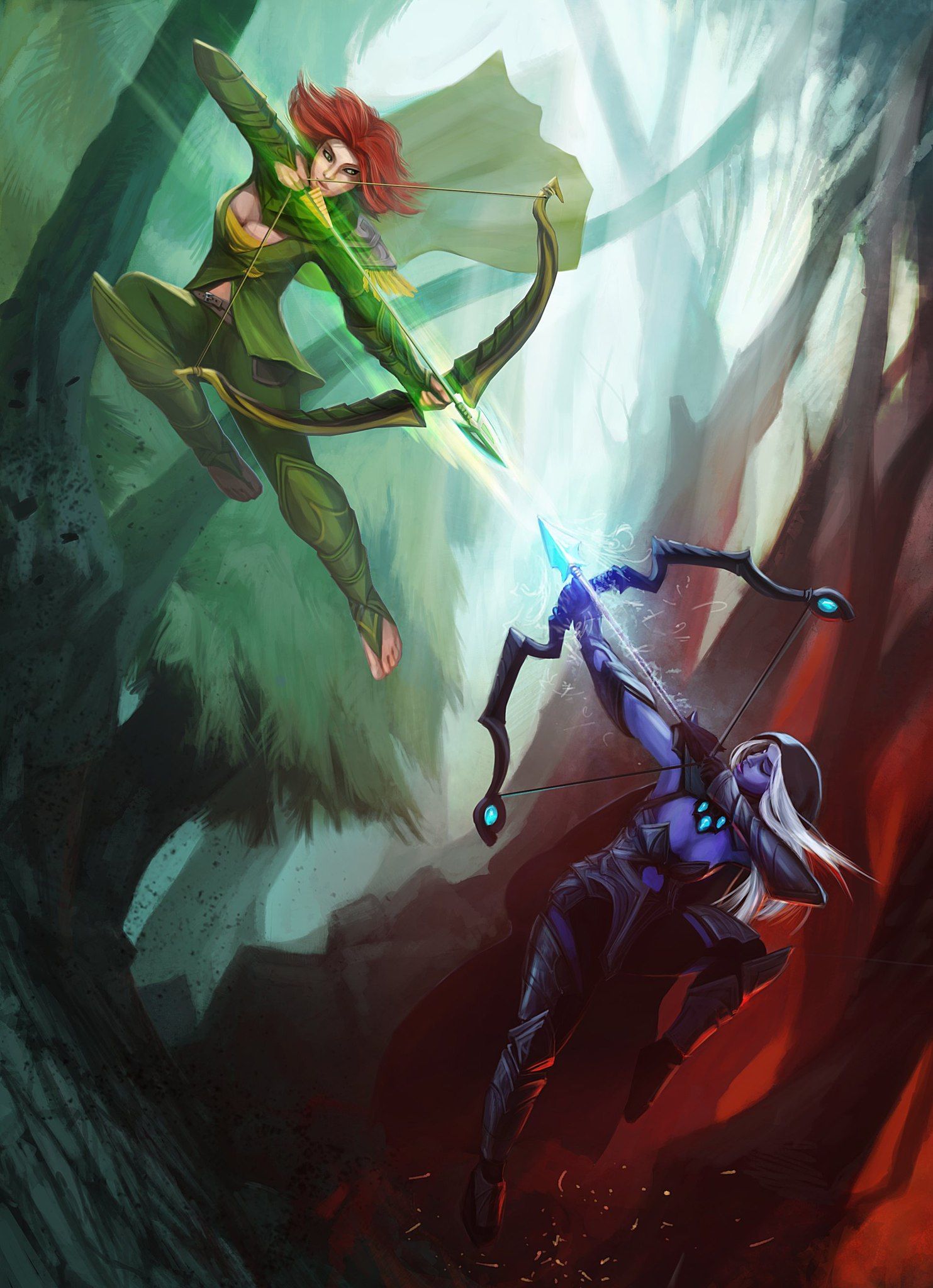 I just want to say that players need to know something about design. Design isn’t about balance or trying to achieve some perfect version of the game you want or keeping heroes the same or changing all the heroes. It’s not about making it valid for the competitive scene. It’s not producing something fully unique. 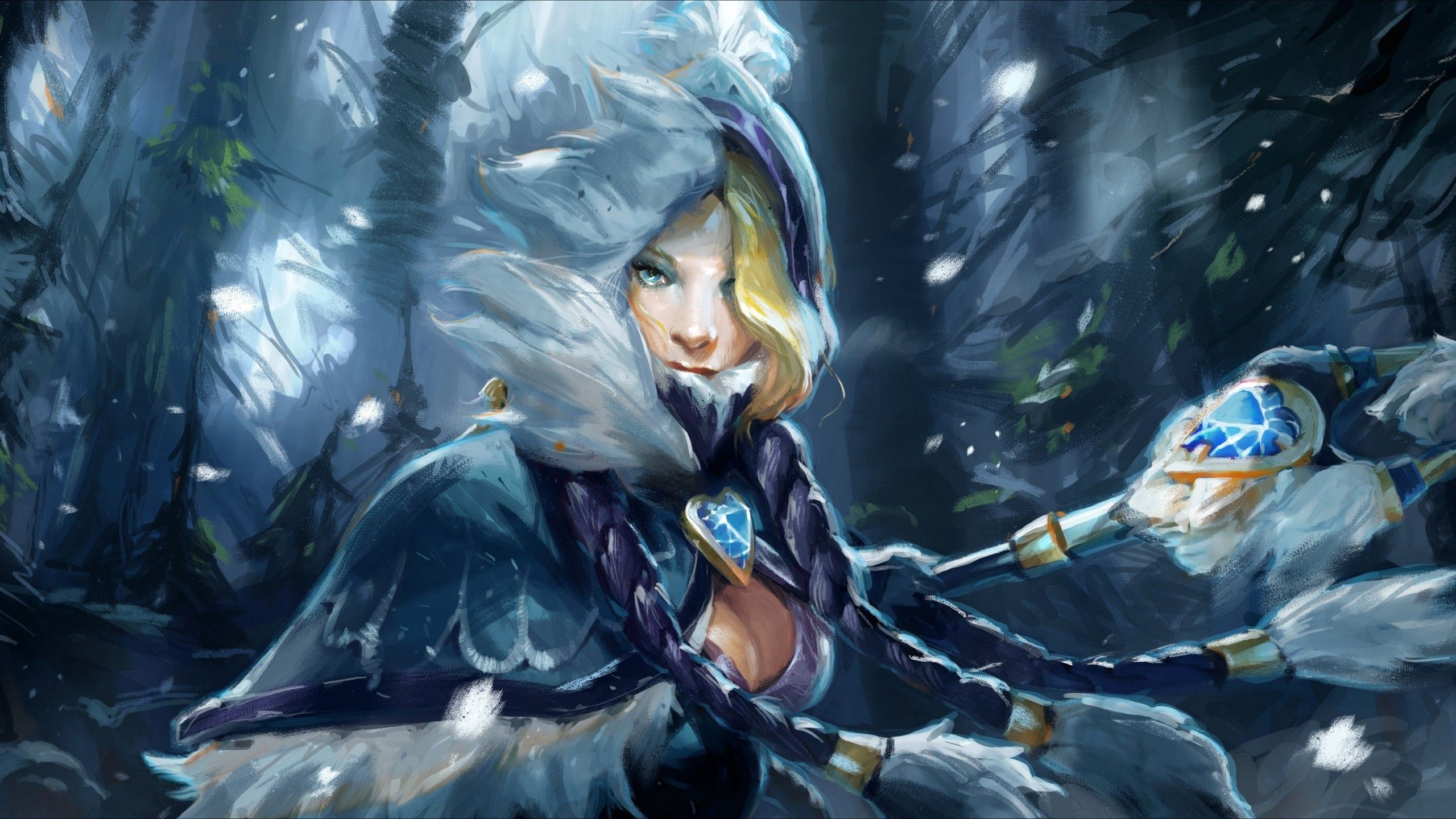 The objectives above are the outcomes, not the reason, not why a designer should do what they do. 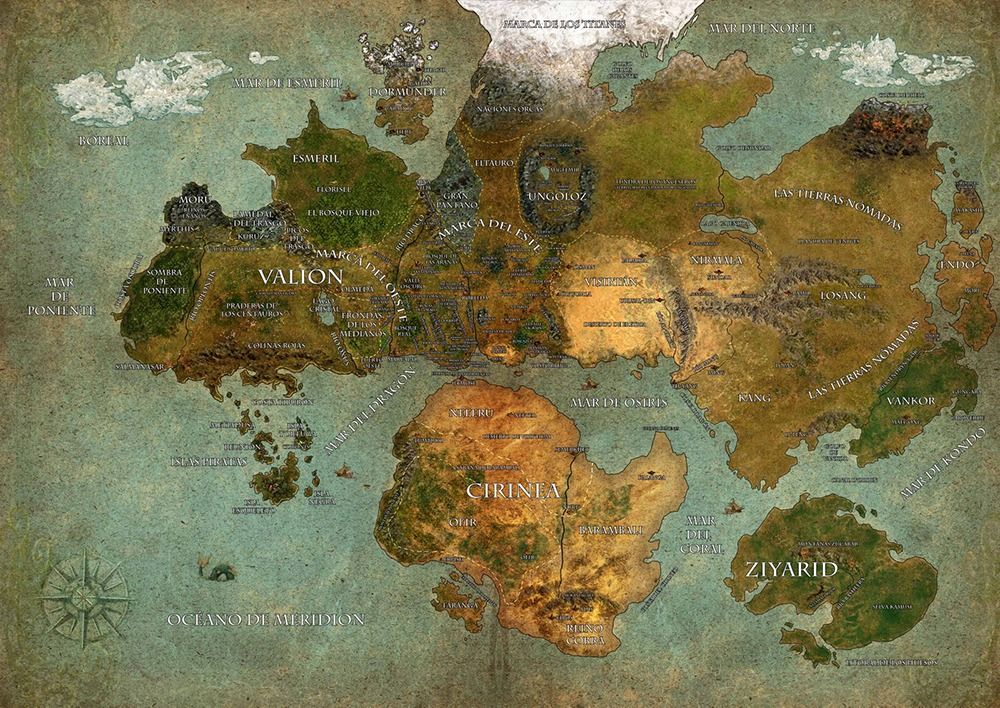 Design is about…guiding the user experience into an outcome that the designer planned. If you design an object you want the player to make choices and feel emotions that you have put together for them to feel and decide. It’s a form of manipulation that the player is the puppet and is used to make choices out of two or more planned outcomes. 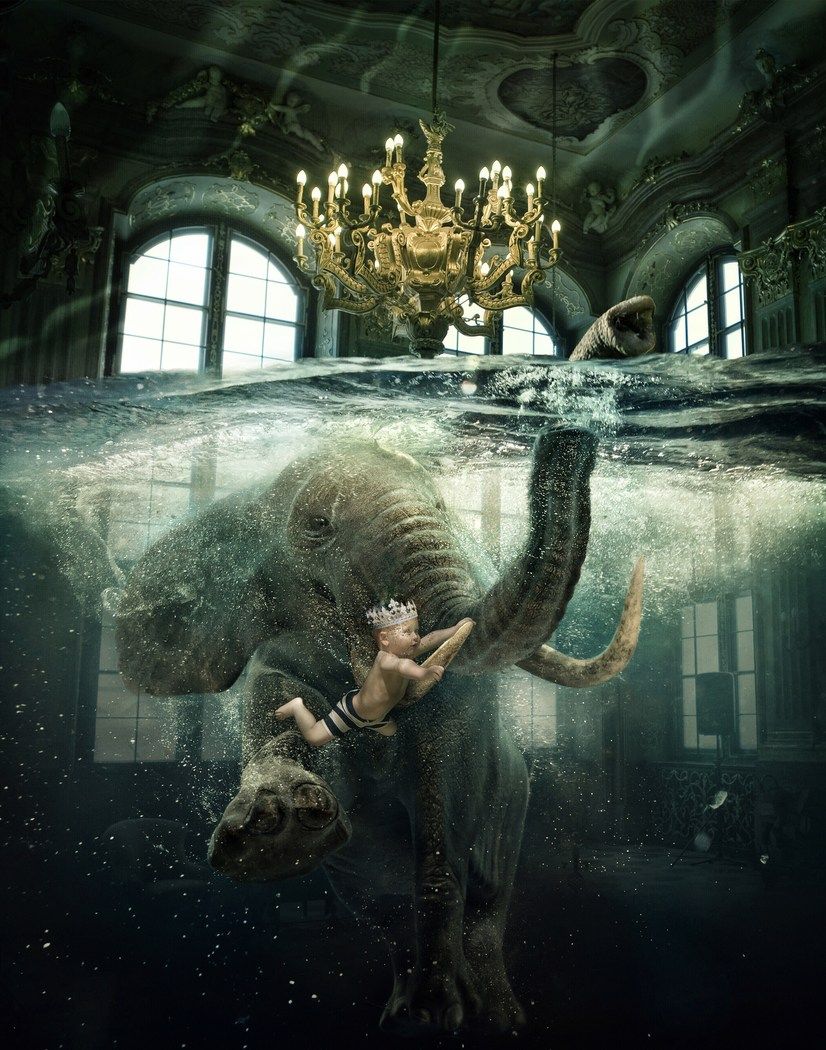 Take Heroes of the Storm, that game was designed for short games no longer than thirty minutes, with an average of fifteen minutes per game. In retrospect, these are what the designers felt what would make a game fun. 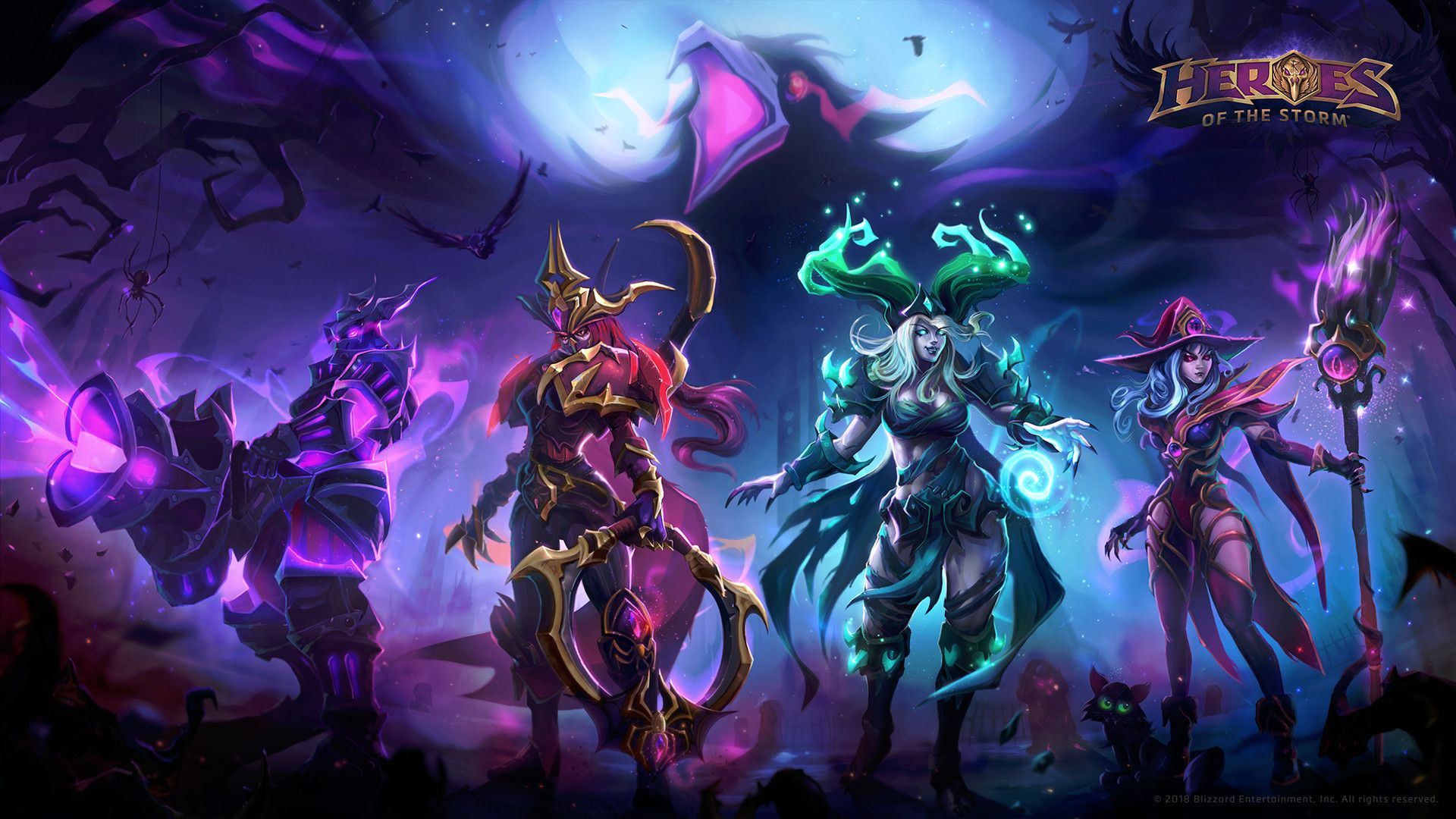 Lets look at the choices they made to make games shorter. 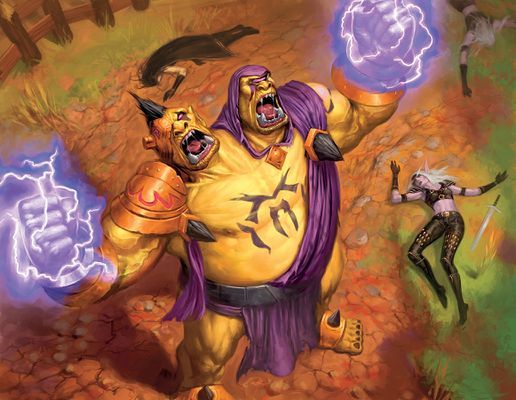 When you defeat a neutral, it joins your squad, until it dies (I believe).  Not only does this add a tactical gameplay incentive but it also adds the choice of ending the game early if you can get a neutral to join your squad. 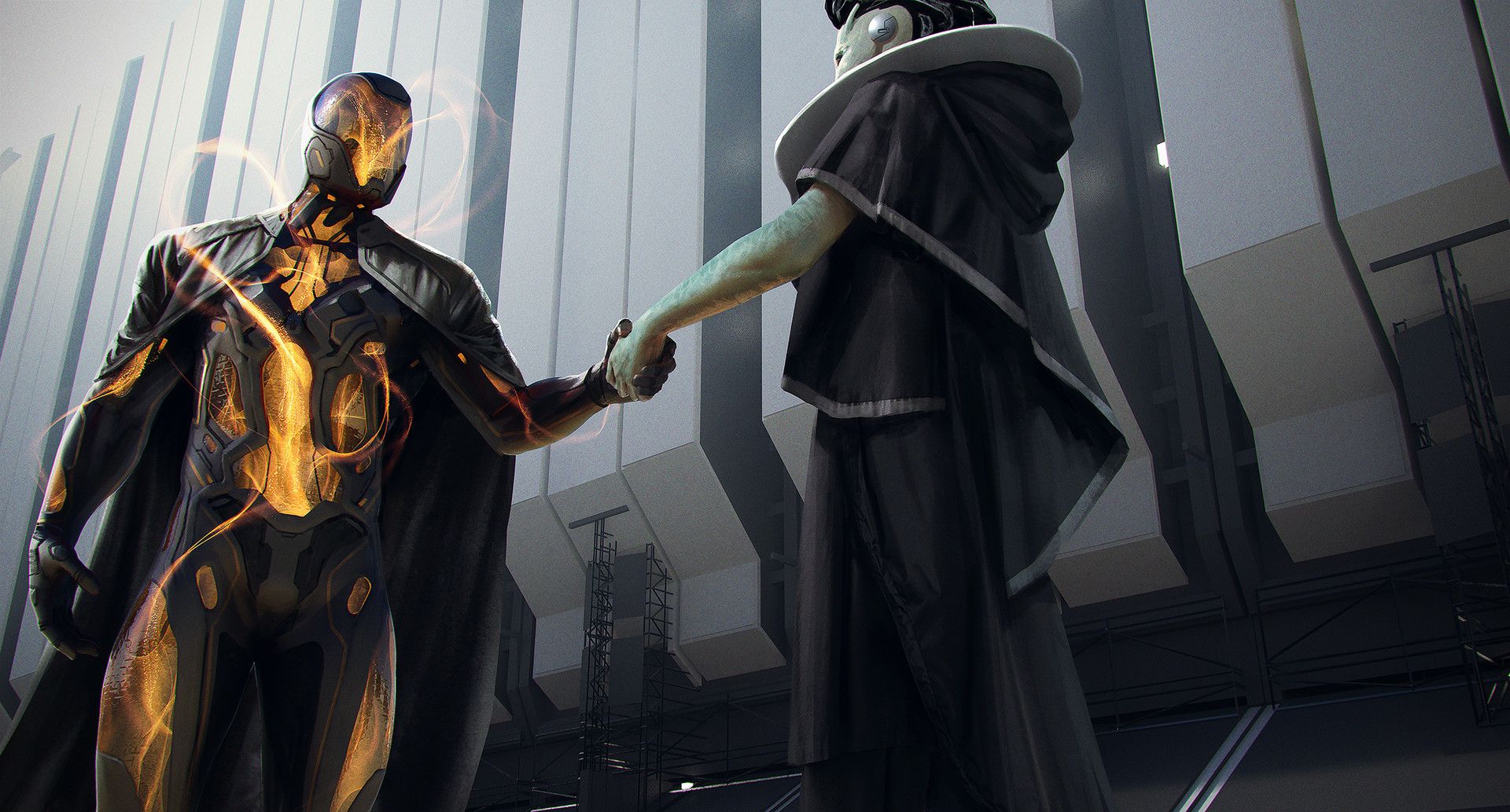 These neutrals, although not very smart, provide a way to batter down the enemy base. 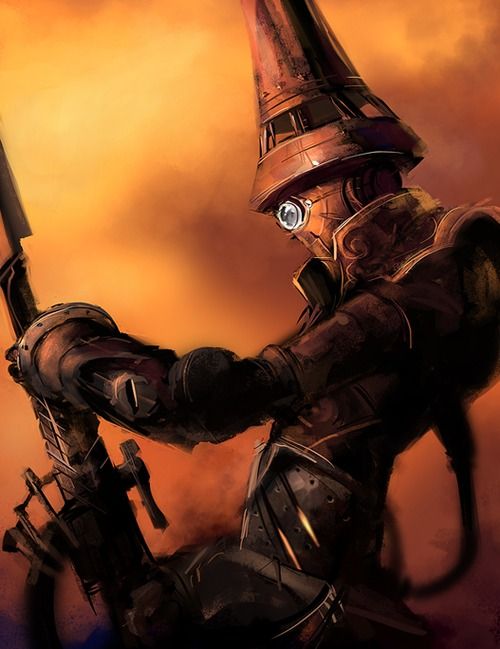 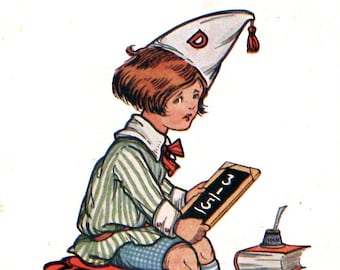 Next they added, mini-games with bosses that you can win over to snipe enemy structures. Basically, on the pirate level, if you collect enough coins, the pirate ship will fire on enemy structures. The thing about these bosses, is most of the time, when you’re the victim, you have to just wait until the end of the onslaught. 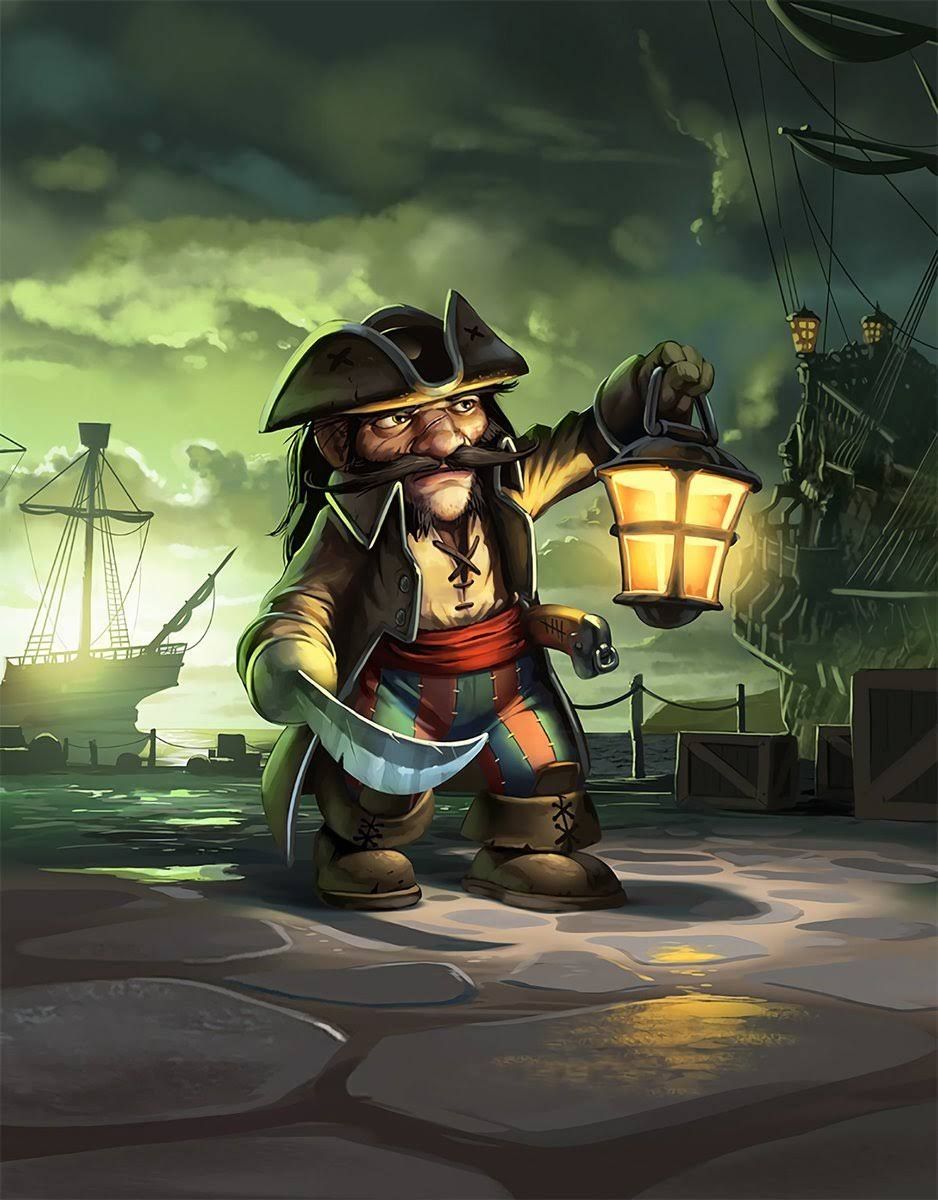 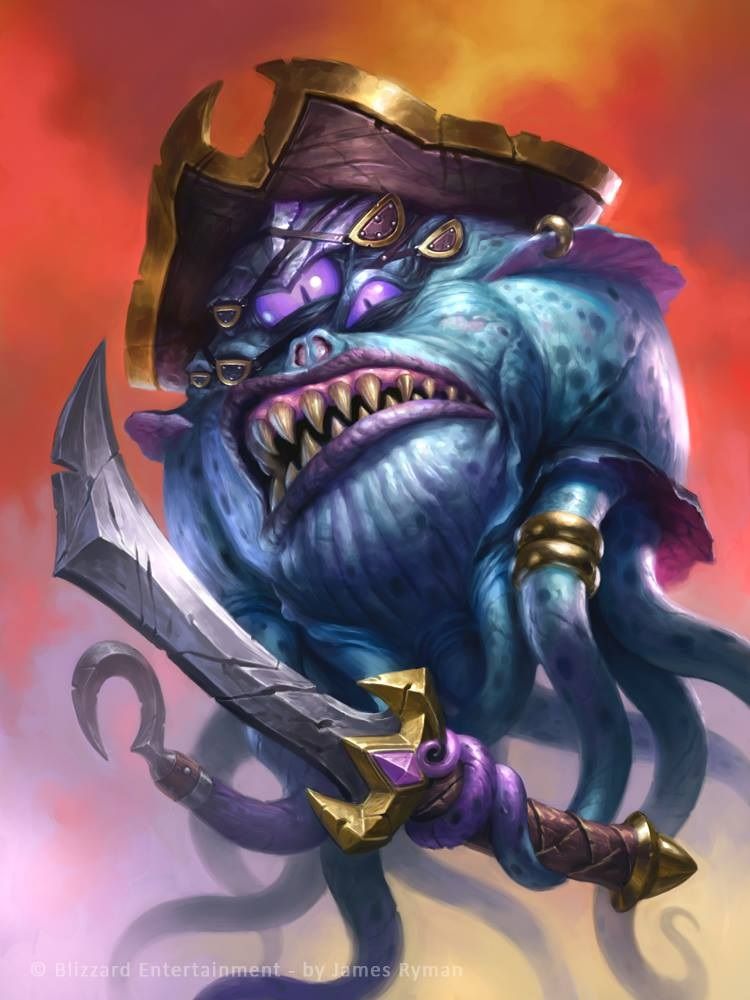 This provides the player with a choice, do you want to help your team by supporting in the mini-game or do you want to stay in lane and gather experience Experience is another choice that added to shorter games. 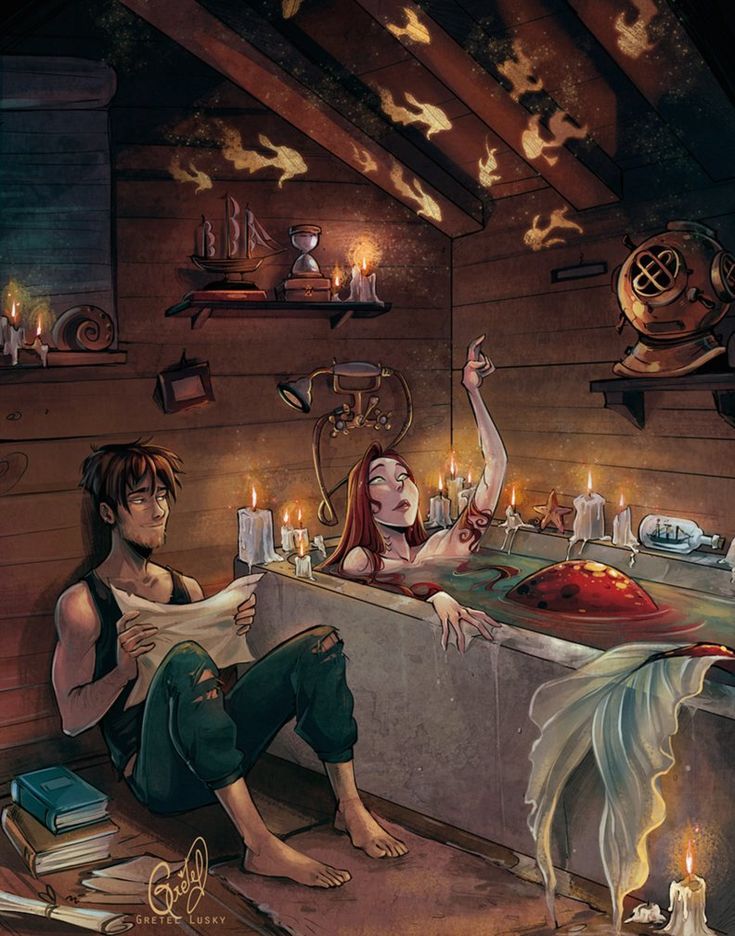 Players on the entire team share experience between them. So, even though one team will have an upper level compared to another, games are shorter because the team levels up together and as a unit.

This gives a new definition to the three lanes. In the players, experience, you have to  make a choice between splitting up your team in several different areas of the map (lanes, jungle) and gaining more experience or  do you want to risk not leveling up to snipe a high priority enemy. It’s a lot to think about, in fifteen minutes. 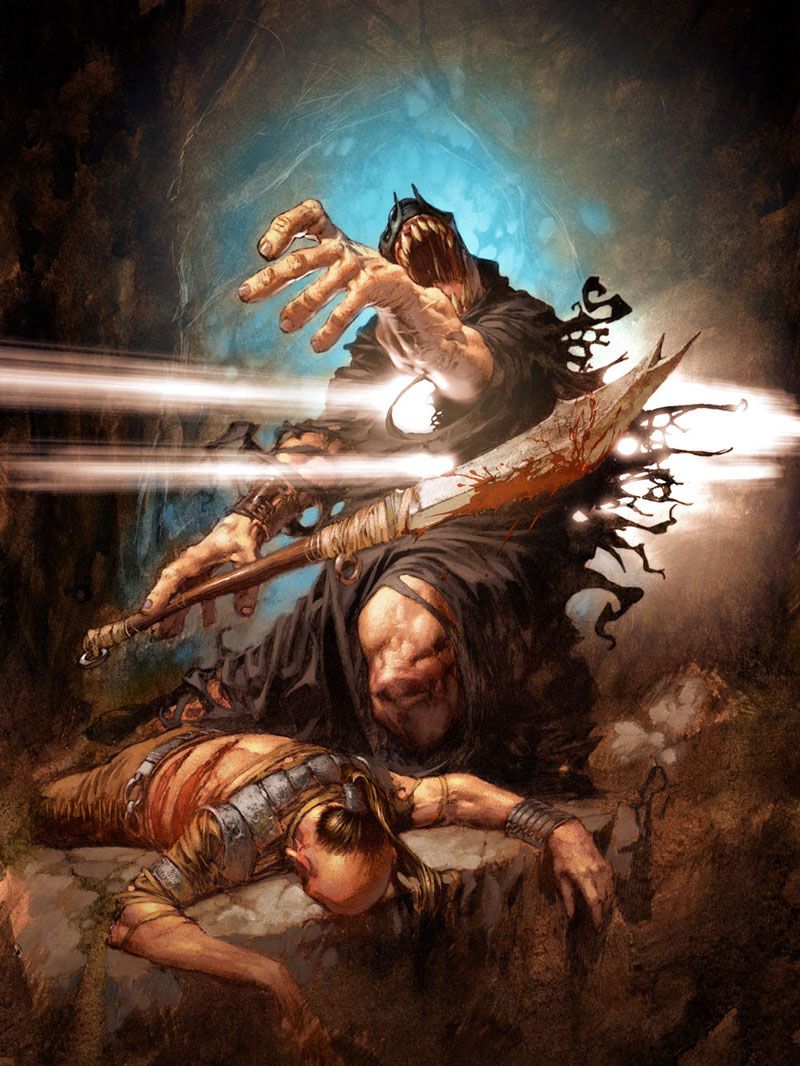 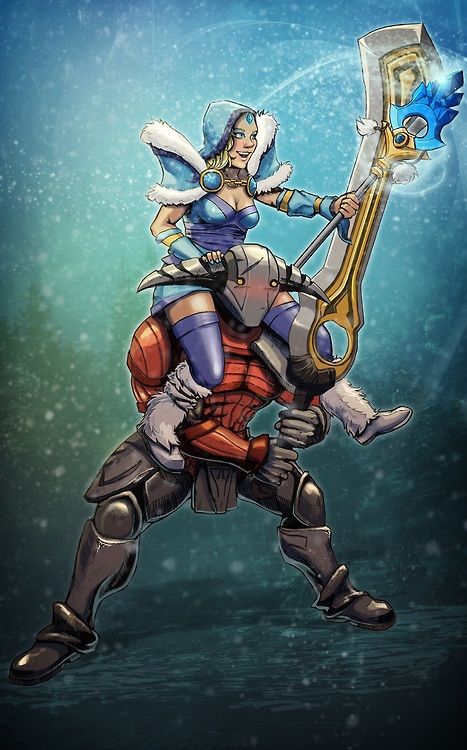 Which brings me to the next point. 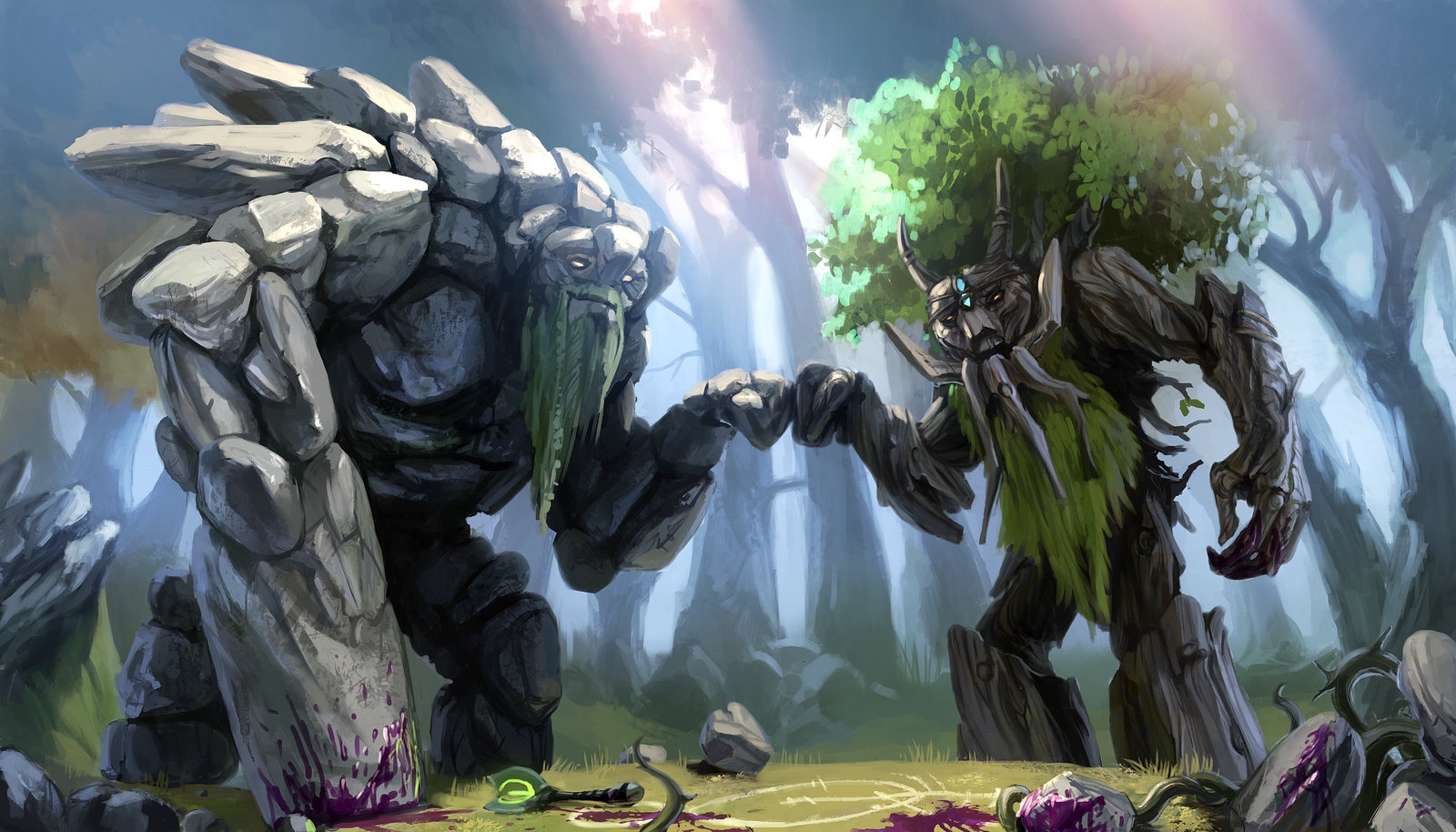 In most MOBAs players have gold and items. This is not the case in HOTS. Consequently, they removed this in favor of a simpler and faster game. 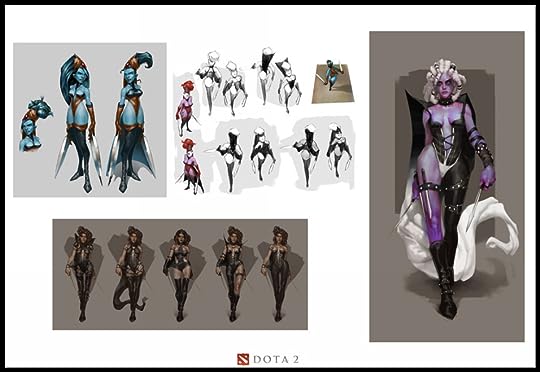 How does it speed up the game, you do not need to travel to base to buy items. A player can stay in lane where they will contribute to allied experience growth. 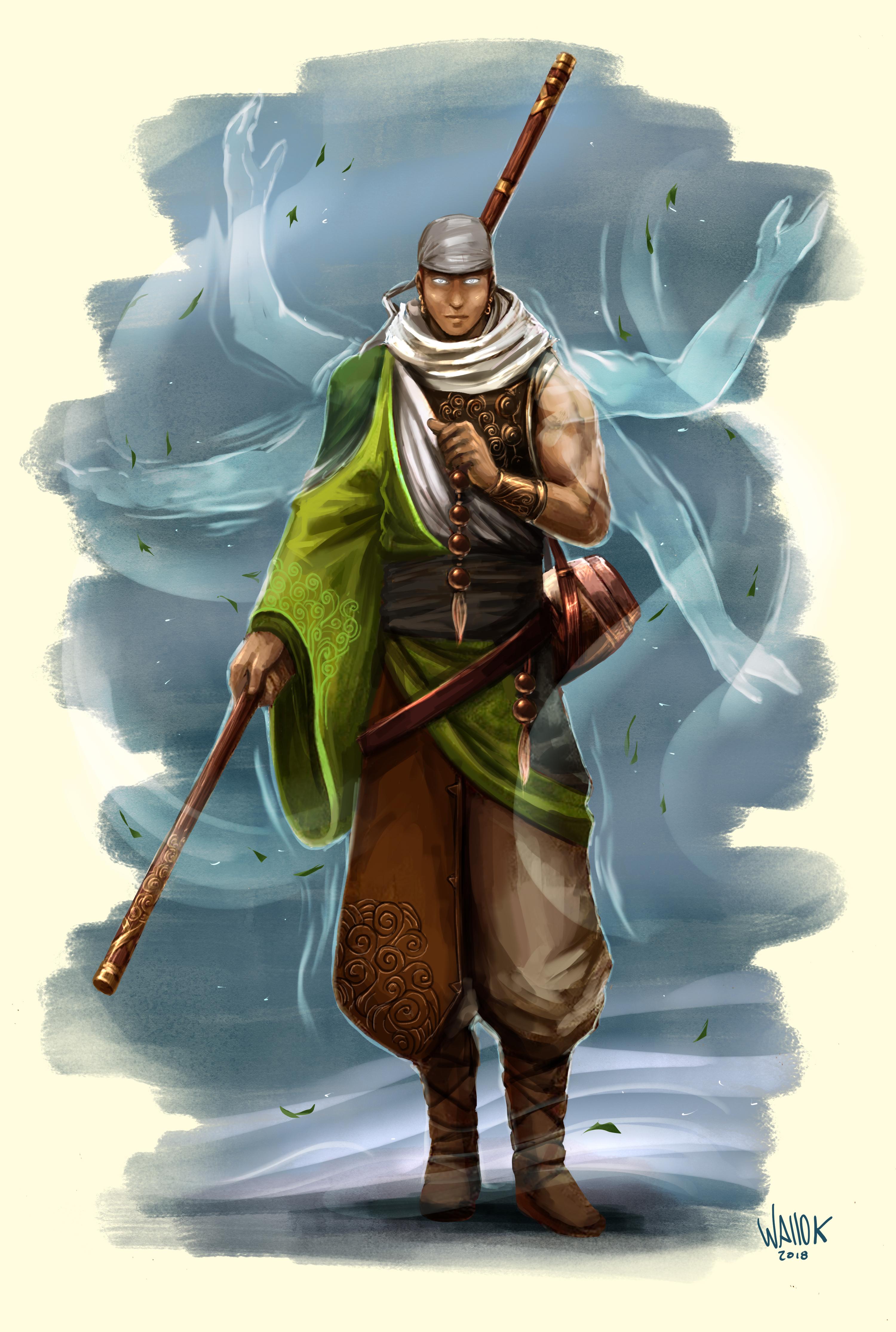 What this means is that player’s are not given the option of making the game last longer. They innately have the only option to contribute to shared experience growth. 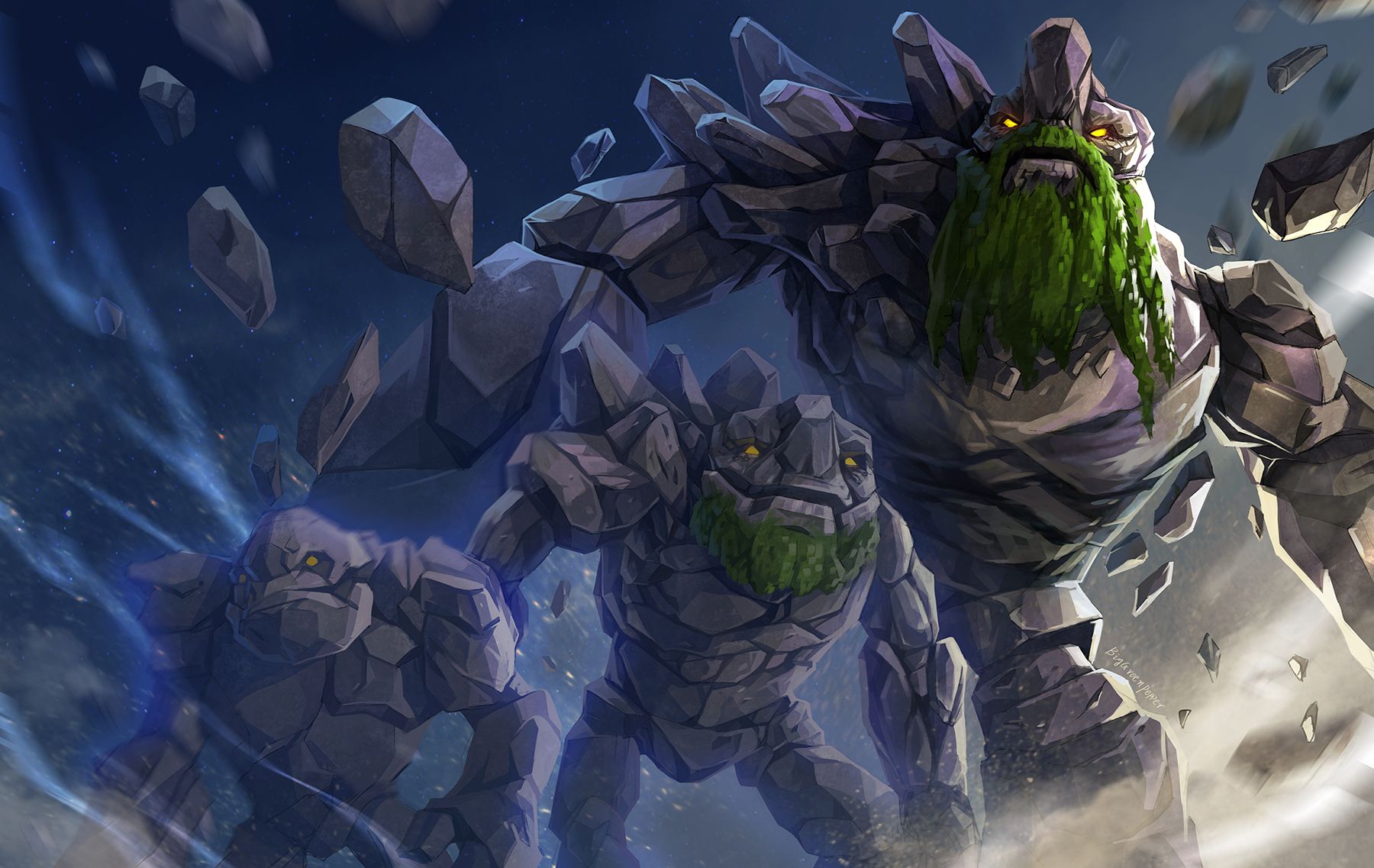 To make leveling up even more important, towers have a special add-on that other games do not. Basically, a healing structure near a tower. This healing structure makes it so that you never really leave the lane for too long. 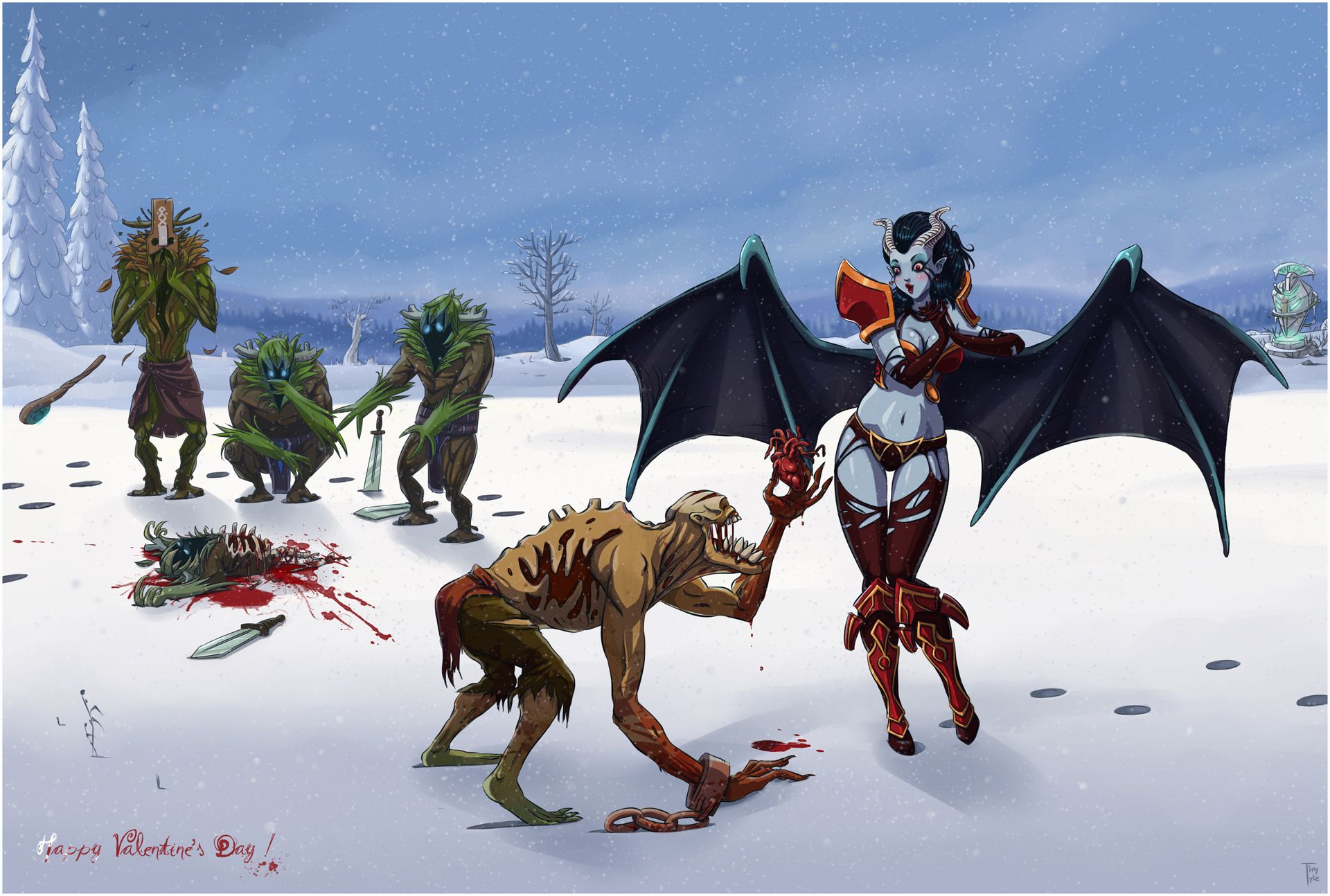 I mean Dota, has something similar, Courier and TP scrolls. But it’s not the sort of option that speeds up a game, in a way, that the HOTS option provides. You can see that they put a lot of effort into speeding up games. It’s providing manipulating the player so they have a quick experience compared to a long one. They planned for a short experience so that is what everything leads up to. 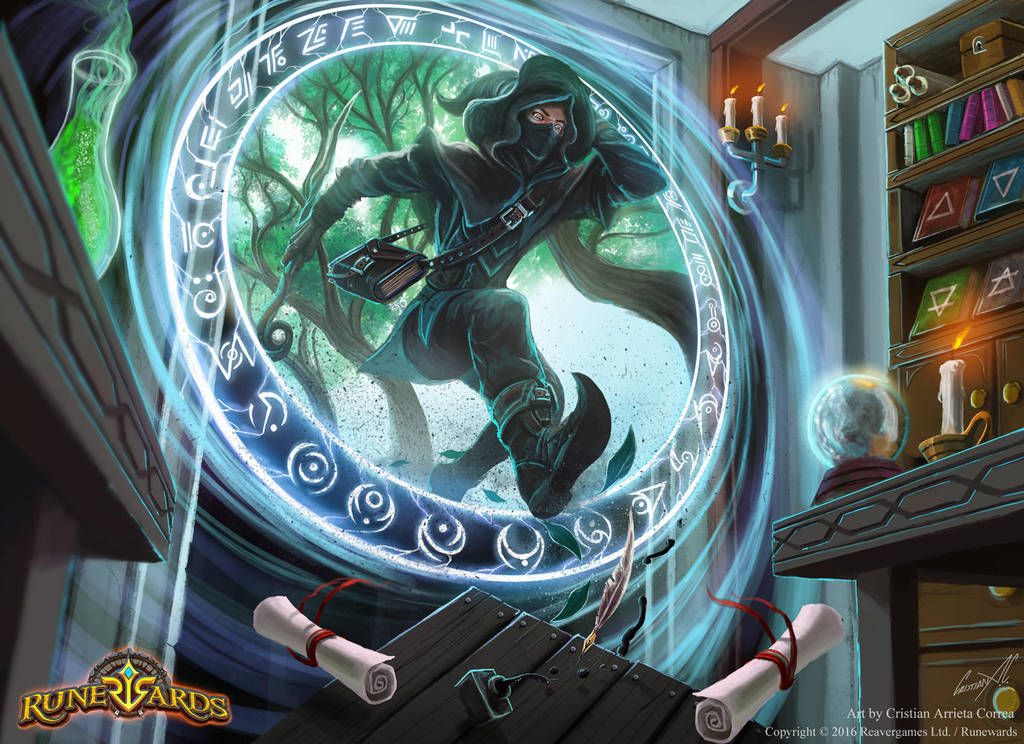 Everything meshes into a type of lasagna or spaghetti, where players are left with layer upon layer of pieces that speeds up the game. At the pinnacle of this game is shared experience. Healing Towers, Neutral capture, Elimination of Trade and Barter Mechanic. 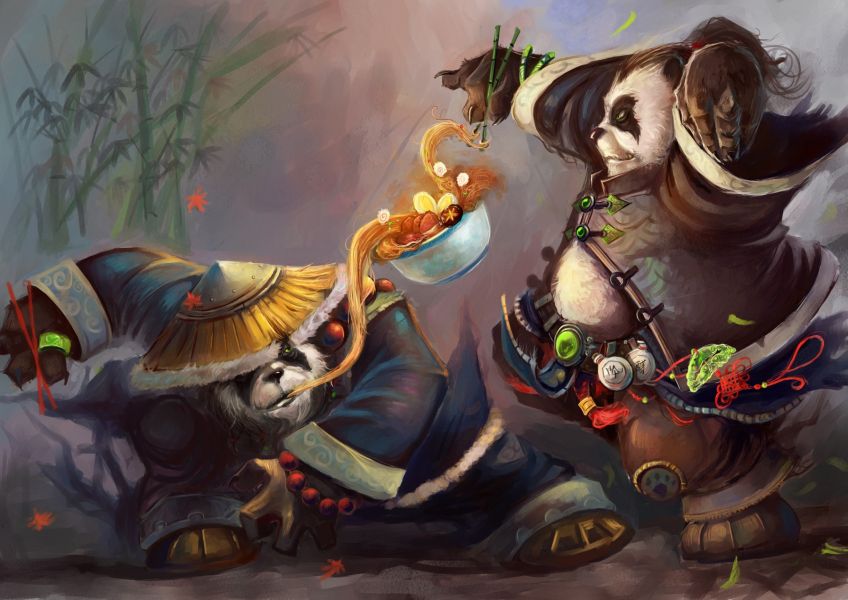 Everything else in the game builds on that mechanic: Shared experience growth between allies. This single mechanic is what speeds up the game for players and caters to the audience that likes to play it.