I think Bane needs to be redesigned from the ground up. He needs a total revamp. Admittedly he is interesting gameplay-wise, but his abilities don’t explore the full length of his theme. He has a simple sleep ability, a disable that can also disable himself. Coupled with that, he has a dull ability that allows him to just lower damage output (on a single target, even!). 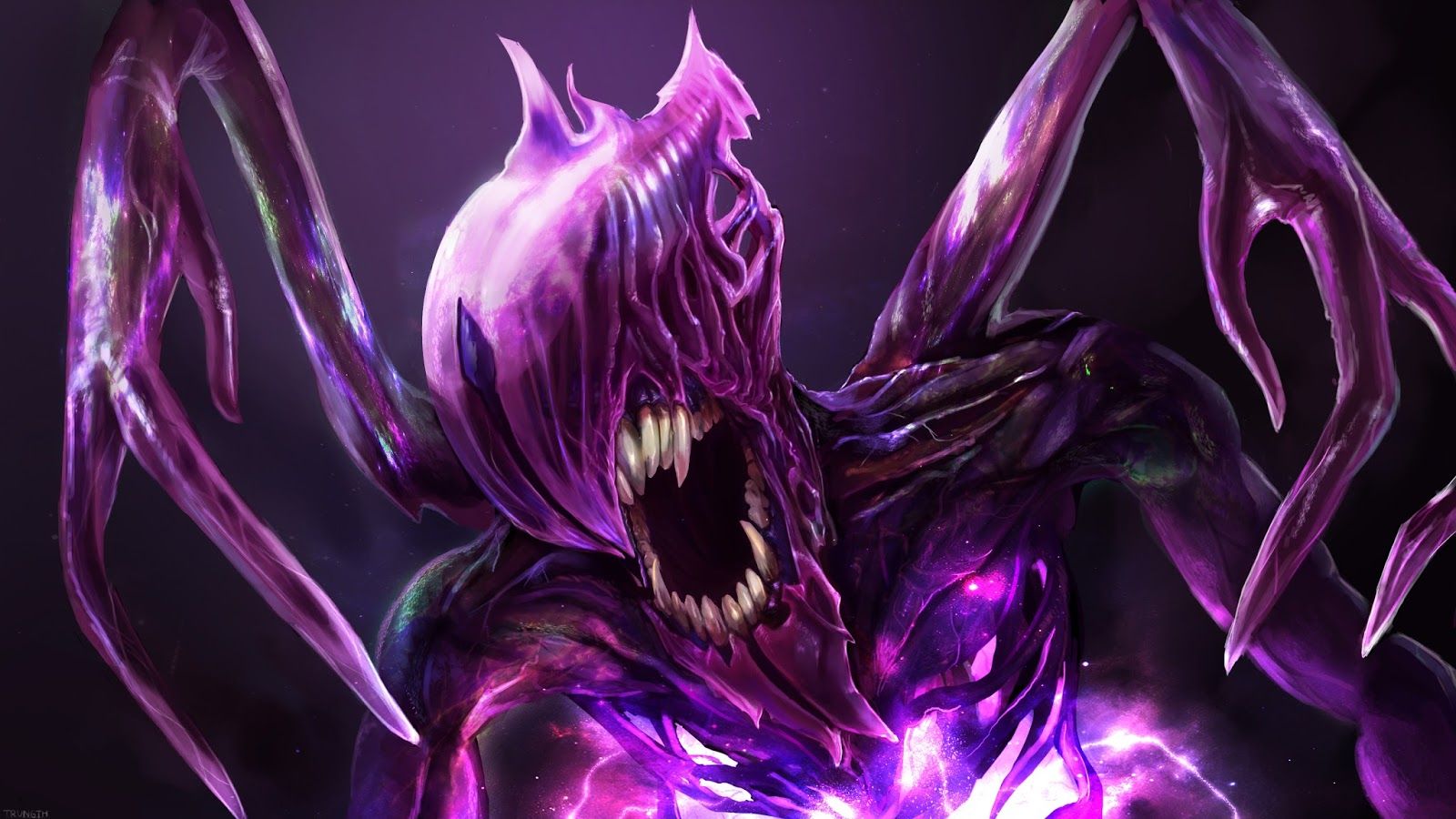 I bring this up because I think the full extent of his theme could be explored more. According to his lore, in both DotA and Dota 2, Atropos is the embodiment of nightmares. But what actually happens in-game leaves so much more to desire of him – nothing that could happen in a dream happens during his gameplay. It is a waste of a really great and flexible theme. 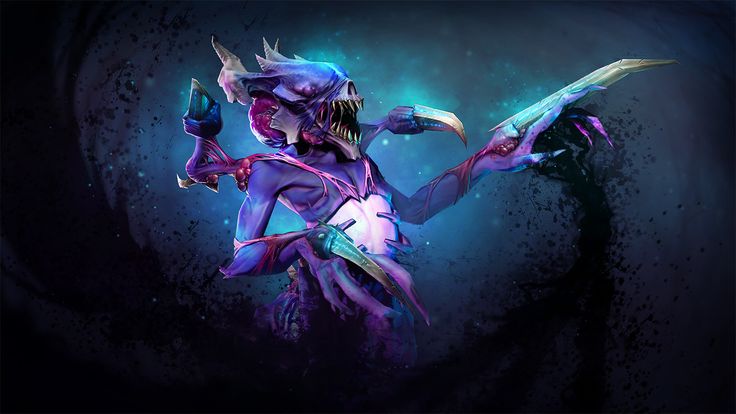 Imagine if Bane turns all illusions into summonables or all non-heroes into illusions. That’s a wow factor right there. It allows you to do something no other hero can do. Or what if he has an ability where he continually, had an enemy falling, as if they were constantly falling for a period of time. Or maybe have a creep swirl around him. I mean so much could be added to his gameplay to fulfill his theme. Something interesting. Something that breaks the norm of gameplay in Dota. On the contrary, it would seem now that all the interesting abilities went to other heroes. Ancient Apparition obtained Ice Blast. Bloodseeker gained Blood Rite and Rupture. Tuskar holds Snowball in his arsenal. I looked at all of these abilities and I was like ‘why would you give the least imaginative abilities to a hero with the most freedom-giving theme?’ Dreams, nightmares…… you can go really far with that idea. Having a simple sleep and a damage reduction taking up half of Bane’s skills is lame. 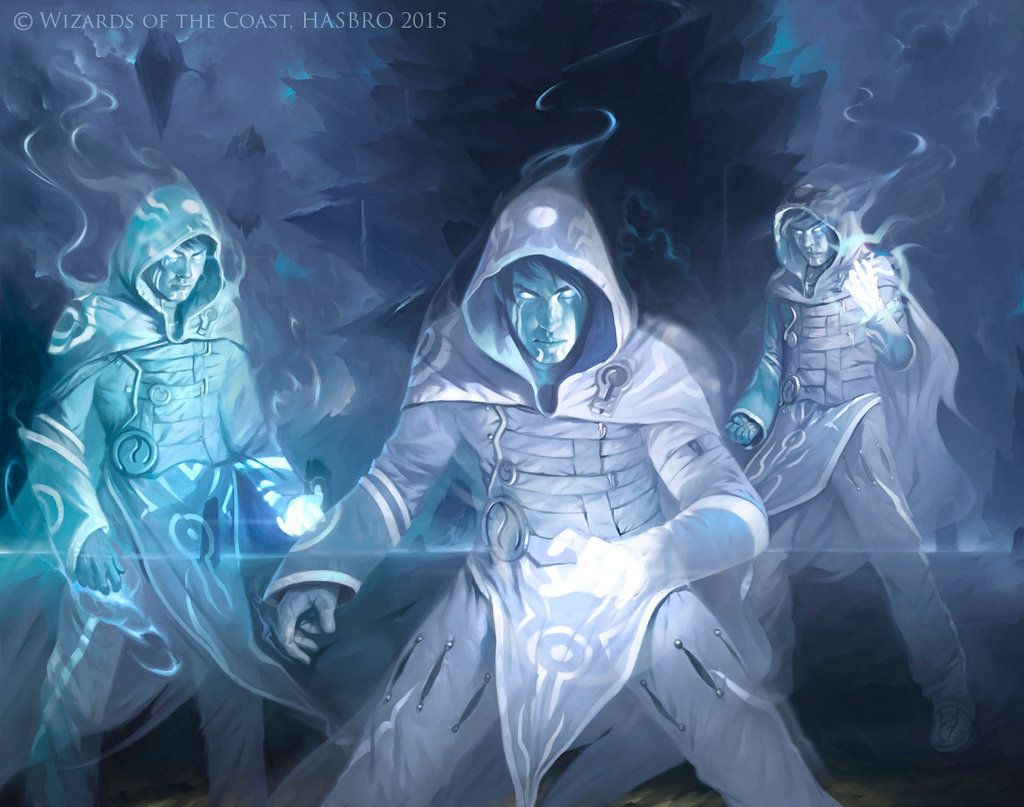 Here is why. I know it may sound gimmicky, but having three boring skills out of four is not taking the hero to his fullest limits animation-wise. Even Drow’s Gust and Frost Arrows are more imaginative than Bane’s entire arsenal and already some people are hating those two abilities. But they provide something different than other heroes. Bane, however, seems more like a hero full of unimaginative qualities – he should be called the dreamless one because his abilities are so boring. I know I often come up with flashy abilities, but I grew up as an artist, and I like material and content that appeal to the eyes.

But yeah, I could go through the entire list of abilities that are visually better than Bane’s whole kit. It’s not just Nightmare either. Nightmare is by far the least of his problems but it adds to the long list of issues with his unimaginative abilities. 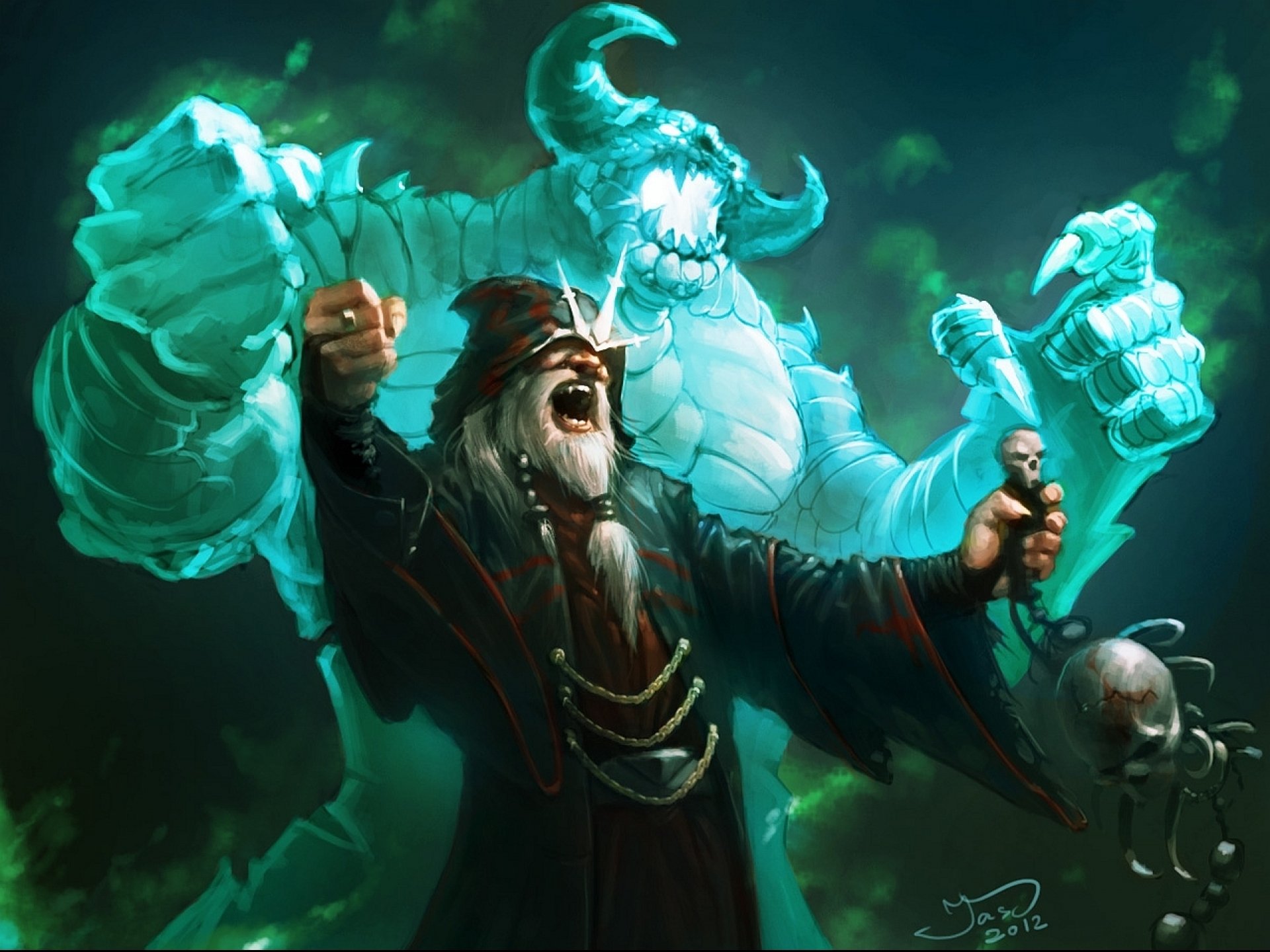 The only ability I would never change if I were Icefrog (or any developer of Dota) is Brain Sap. It’s way too useful, almost OP. It’s not flashy but it is really a good ability. Though even as I say that, I have already thought of a replacement as I sat here typing this post. Basically, an area of effect (AoE) skill, or ability with a radius, that zaps life from enemies instantly and life regens in an area around Bane for x seconds (life healed should be based on what was stolen). It would be a nice ability, but this is not the end of what I would do. I would change his other three abilities to appeal both visually and mechanically. Nightmare is useful, but it’s boring. Fiend’s Grip is useful, but it’s boring – Pudge and Shadow Shaman have Fiend’s Grip except that they are named differently, have different animation and are maybe slightly different in some other effects of these skills but they are basically the same ability nonetheless. Shadow Shaman has his time of OPness. Pudge is one of the most picked heroes of all time and remains so as I speak. I will save Pudge for another time, but Atropos could use a change. Imagine if Dota had a gameplay hero who could make you think the possibilities are endless. 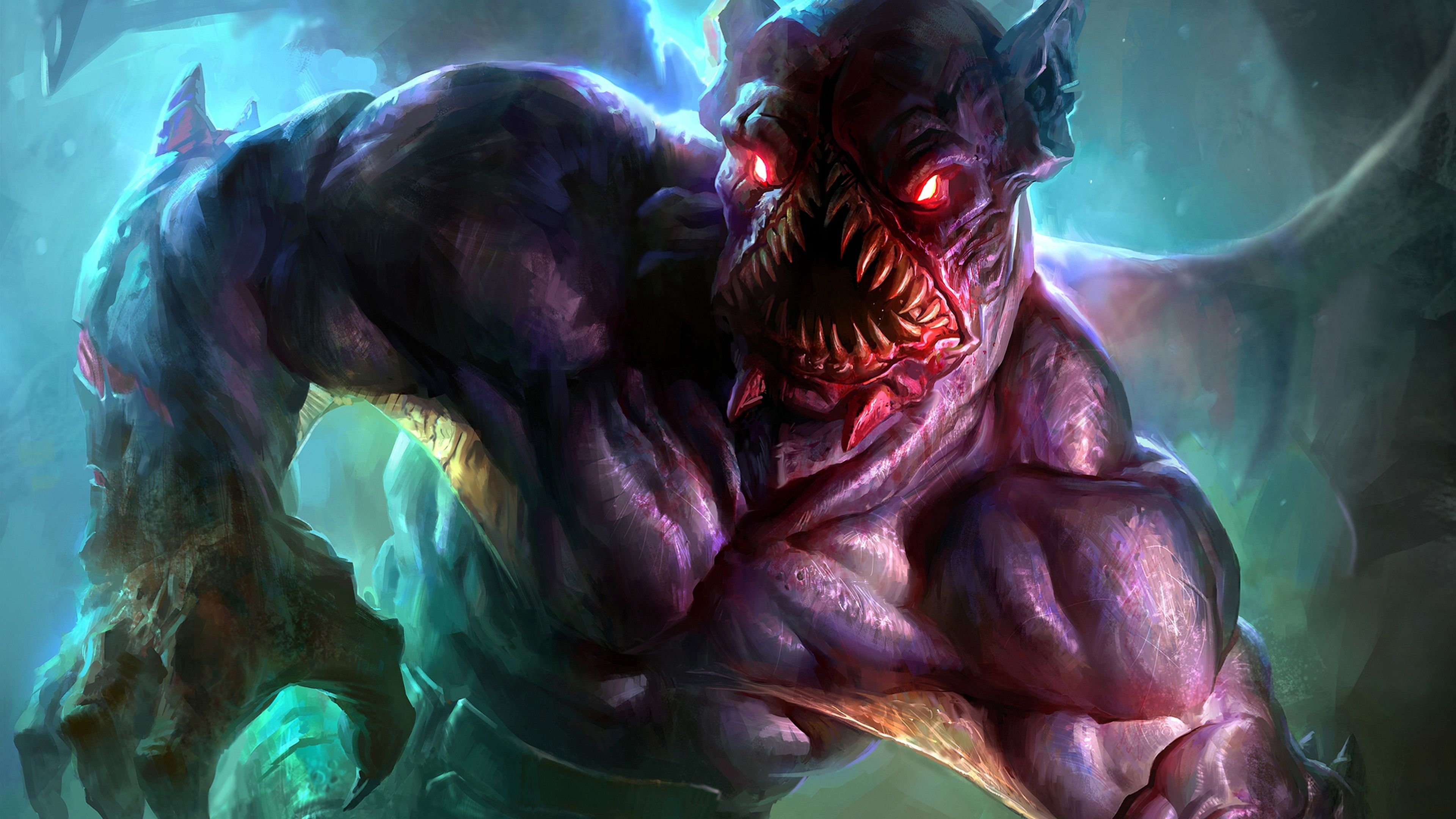 That Icefrog still has some imagination left in his arsenal is pretty obvious. He was just beginning to show us what is possible under his and Valve’s command of the game with the recent patches. Bane could really warp this game with all four of his abilities if he truly is designed to be so.

There is so much that can be done with this hero. Imagine if Bane gave all heroes a fifth ability slot. He could really break this game with this ability. As for the dream theme, think of all the things you can do in dreams. You can visit people you’ve never visited. You can jump heights you can’t in real life. You can be chased by demons and you can never escape. These are all possible within dreams and what do they mimic? A video game. Yes, a video game. So basically, Bane should have a mini video game inside his arsenal. A mini Dota perhaps. The next challenge, then, would be how to pull that off with one hero. I really would love to see him redesigned and his current abilities put on a new hero with a new theme, something that fits but isn’t too imaginative for the skillset given. That way, people who want to revisit old Bane can pick the new rethemed hero. And people who want to play imaginative Bane can play the new Bane. You get the best of both worlds. And change is good too, moreover.