Sorry I took a mini vacation from this site but I am back nevertheless! 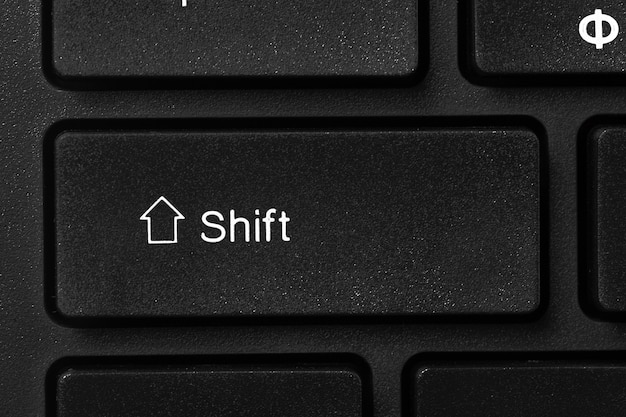 One of the things I want to start with is six spells for every hero and a seventh given by an item or as an ultimate for a new hero. The six spells add to the lore of each hero, and we give the devs more freedom to play with the idea of that hero. Having six or seven spells will also allow players to get a different experience from playing each hero. Admittedly for an individual player, nothing much will change except maybe for a few strategies. But when it comes to the team in general, this is monumental. The team will have increased coordination and cooperation among themselves. 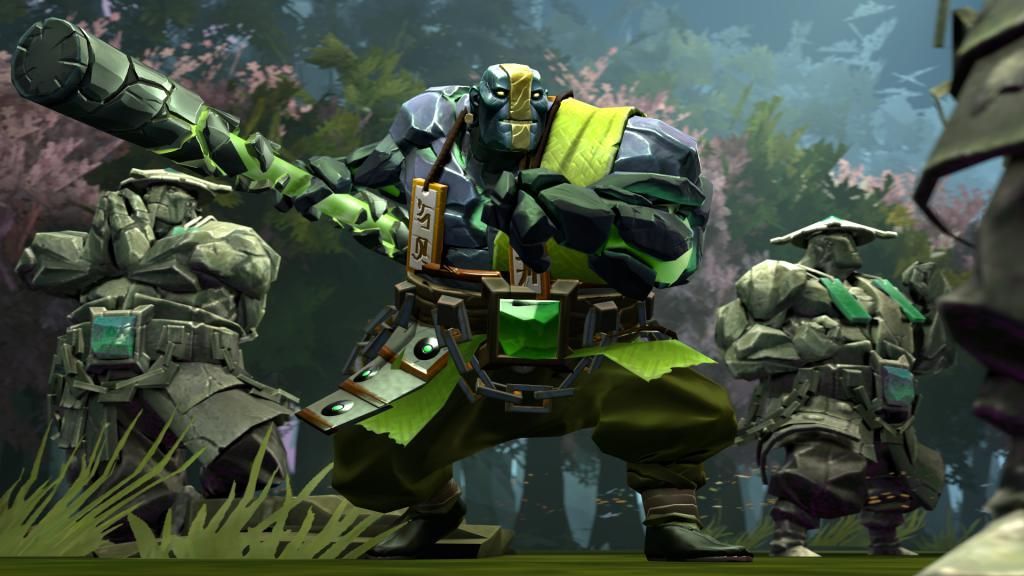 As of now, most heroes are defined by the four spells each of them has, except Earth Spirit and Invoker. These heroes are, undeniably, powerful because they have tons of spells (or at least more than 4 spells) to choose from unlike others. They have more within their arsenals. 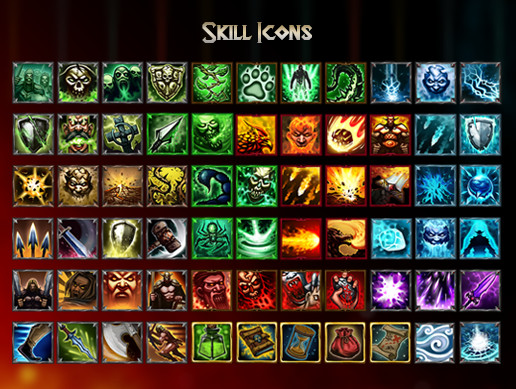 To make this idea work, the spells you give to each hero should be such that all heroes would, at the end of the day, be equally powerful, like OP heroes getting underwhelming skills and vice versa. For this reason, it may be hard, for the cases of some heroes, to think of more skills to add to their arsenal. For example, look at Earthshaker and Anti Mage. It’s really hard to think of more skills to give to them. I mean, what more could you give to them? Earthshaker pretty much does his job well with his four spells doing all the combo-wombo, while Anti Mage, although not as powerful as other carries, does his job pretty well too, with skills that add to his attack damage, defense, mobility and an ultimate which, like Earthshaker, could potentially yield a Rampage.

But if Icefrog would accept and implement this idea, we would be rewarded with an increased spell pool for each hero that is, hopefully, agreeable to most people. I hope this is an idea Valve would seriously consider because it is simply a grandiose idea. Having six abilities and a seventh provided by an item is just monumental. Imagine having more spells with Pudge or Storm Spirit. Imagine being able to do more than just Rot or Hook. Imagine being able to do more than just zipping and balling around zapping people. Imagine a complete arsenal of spells that could be added to these heroes that could make them more fun and also more pleasant to play.

Hook and Ball Lightning are just, by far, some of the most enjoyable abilities in the game, but what else could be added to these heroes? I know for sure the devs could explore the heroes in a way never explored before. Four spells limits the theme to just one aspect or in Drow’s case a mix-and-match of aspects. But, at least in the case of most heroes, you have four spells that consistently complement the central theme of each hero. With two or three additional skills, however, this theme could be explored more or something could be added. For example, for Drow, darkness manipulation could be added to her arsenal. She is in a dark hood after all and epitomizes the concept of a dark ranger. Whereas for Weaver, maybe we could add more time manipulation or even more to his insect theme. As of now he has only one spell that adds to his bug theme: his first spell, The Swarm. but more could definitely be added. 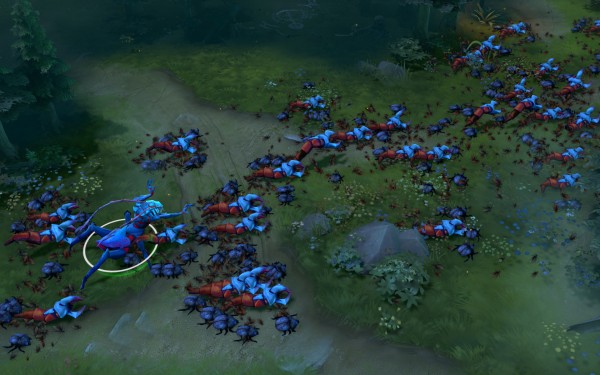 Admittedly, one downside is that it would be harder for new players to get into this game. With six spells per hero it might be harder for people to adjust to the game. A player would now have to keep track of not only all six of his/her own abilities, but also all twenty four on his/her team, and all thirty on the enemy team. And we’re not even considering heroes like Earth Spirit and Invoker. But that would also be an enjoyable aspect of playing Dota. Learning the spells. Learning the items. Even though it’s overwhelming, it’s still fun, if not even more so, because you get to control a hero who can buy many items with x amount of spells.
When a player hops into this game they are expected to learn all of these things, and even though it’s overwhelming they will still enjoy it because it is fun. I should probably do an article just on that. Newcomers learning about Dota. But only time will tell.