A nice addition to the game would be adding giant mushrooms. Now, mushrooms bring to mind: what does he mean?  The idea is to add a new type of tree with the visual of a giant mushroom. Just imagine the things you could do with this new addition. 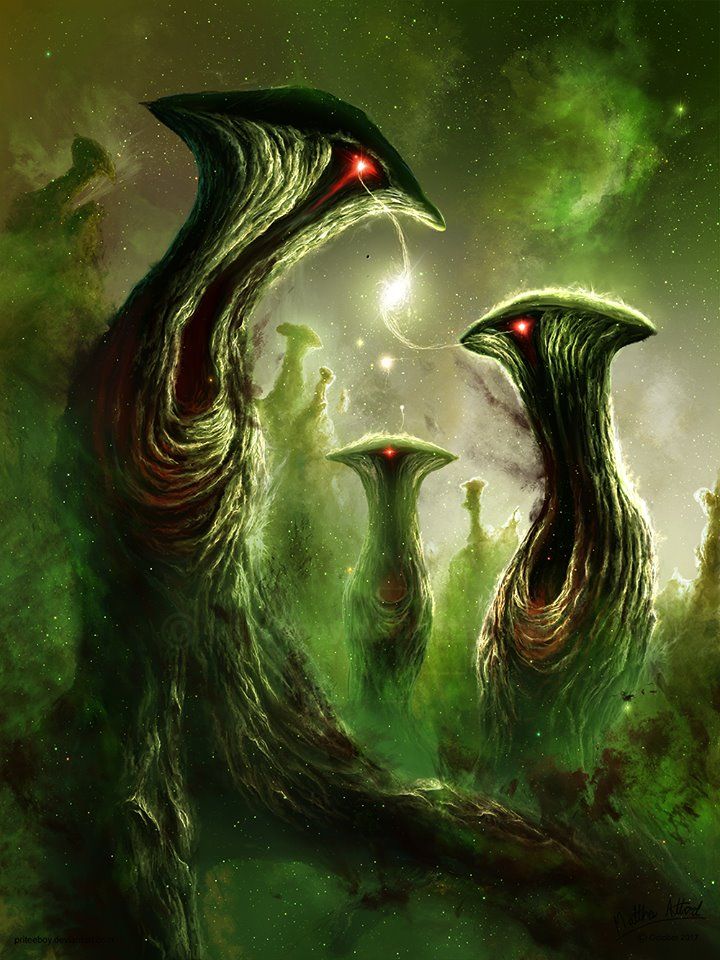 Mushrooms would function pretty much like trees, provide jukability or fog and have the ability to be chopped down or not. The differences come in when you use items such as tangoes.

Tangoes you get life regen when you eat a tree. Its pretty nice and I see no changes between the interaction of these two aspects of the game. But take it further and we see that if you had a new type of tree to chop down you could add another effect to tangoes.  So tangoes  eating mushrooms could provide mana regen or unobstructed vision for some time. Just imagine how useful this could be for casters or gankers.

Gankers gaining  unobstructed vision could make ganking easier or casters gaining mana regen could benefit in staying in lane longer and not having to leave lane to replenish  their mana.

The only issue is what people consider it to do when implemented. Visually its different than a tree so you could expect something different.

Let’s talk about growth also. Growth is where the tree grows and how it grows. Would the idea be more tactful and strategically better to have it grow at random or in certain spots.  Similar to runes.

Growing in certain spots could make it so its easier to find. Similar to Neutral camps and runes. Random appearances might also be bad because it might get lost in a pile of trees. Or surrounded by nothing but trees and the players having no idea that it is available for use.

Giant Mushrooms also if created right could add a certain aesthetic to the game and provide a nice visual.

Just imagine how it would look. A static Giant mushroom. In all seriousness, it could add some fun to tango hunting.

Lets look at the alternate, adding tangoes alternative. If you added a tango alternative or another consumable, the player might become overwhelmed with items. I mean over one hundred items yields a lot of choices and will not be easy for a player. But having small items have multiple purposes could yield many rewards. Such as uniqueness and a kind of flavor.

There are other changes to. For example instead of fog, maybe a mushroom you stand under could add protection against spells. Imagine fighting under mushrooms , the enemy would have to chop it down to deal full damage.

I mean most people when you play a game are looking for an expansive world.  Mushroom could provide this intrigue to its world.