Today I want to talk about a topic raised by AduhAwas. Basically he proposed a system where units become weaker during battle, and I want to extend on that. 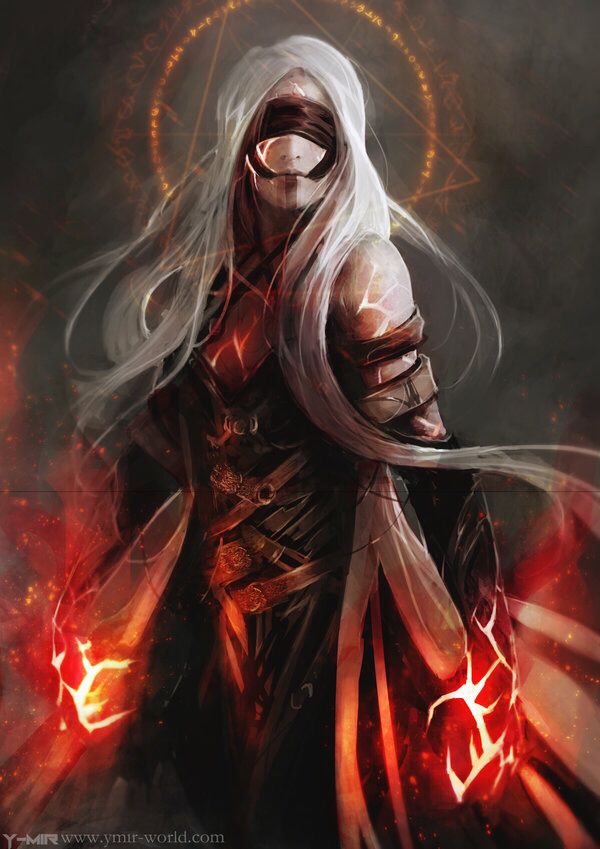 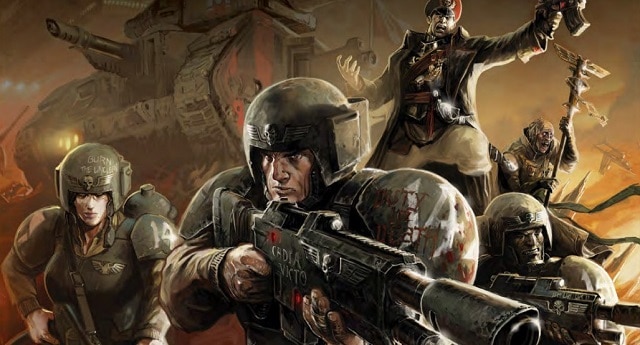 Weaker in terms of what? There can be several ways to weaken a hero. The first thought that comes to mind would be health. What if for every 100 health missing, units deal less damage and receive 1% extra damage? Or for every 25 health missing, a hero’s movespeed is decreased by 1? This could have some crazy drawbacks in the game. Not only is this an amazingly clever mechanic but it will level the playing field, where heroes with tons of health become really weak and easier to kill the longer they stay in battle. Think about this: if an enemy or an ally becomes weaker depending on how much health they have, it could have a dramatic weight on the game. Healers would become even more popular against this backdrop.

Another way of weakening heroes would be mana. What if you become weaker the less mana you have? Depending on how much mana you’re missing, your spells could be made weaker and their cooldowns longer. If this happens, perhaps Outworld would become king of the battlefield.

But let’s think this through. In the first method where you’re weakened the less health you have, chases would be reduced in time because the more you chip away at an enemy, the easier it is to kill them because of increased damage taken and reduced movespeed. This makes fleeing away during low health difficult and requiring more tricks to be able to pull it off. As AduhAwas put it, “you are forced to flee through tactics, using your brain more or die. Running away in a straight line is not viable any more.” In other words, unless you are teamed up with heroes like Weaver or Dark Seer, escaping requires some brain power, because kiting would be made so much more easier for ranged heroes – a good drawback that it has besides making hp hero survival miniscule. 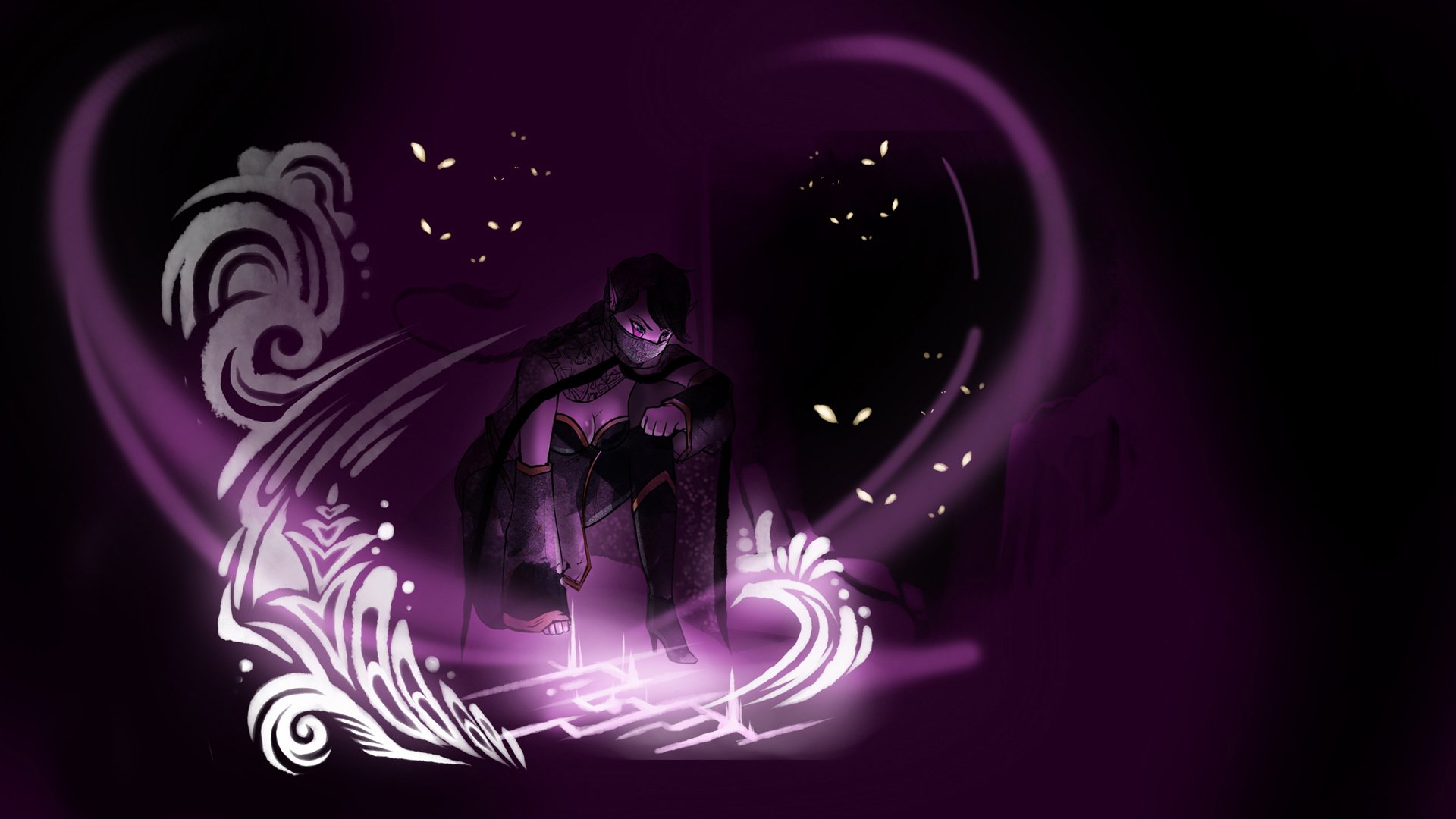 It would also make harassing harder and killing under the tower easier or easier to fail depending on timing and hero. In a world where killing is easy, games might become more stacked with kills or alternatively end quicker.

As for the second method, heroes with high mana costs like Zeus and Lina would see a change in trend of what items they buy, for instance a decline in the buying of Refresher because that second cast of spells would mean increasing their cooldown even longer. 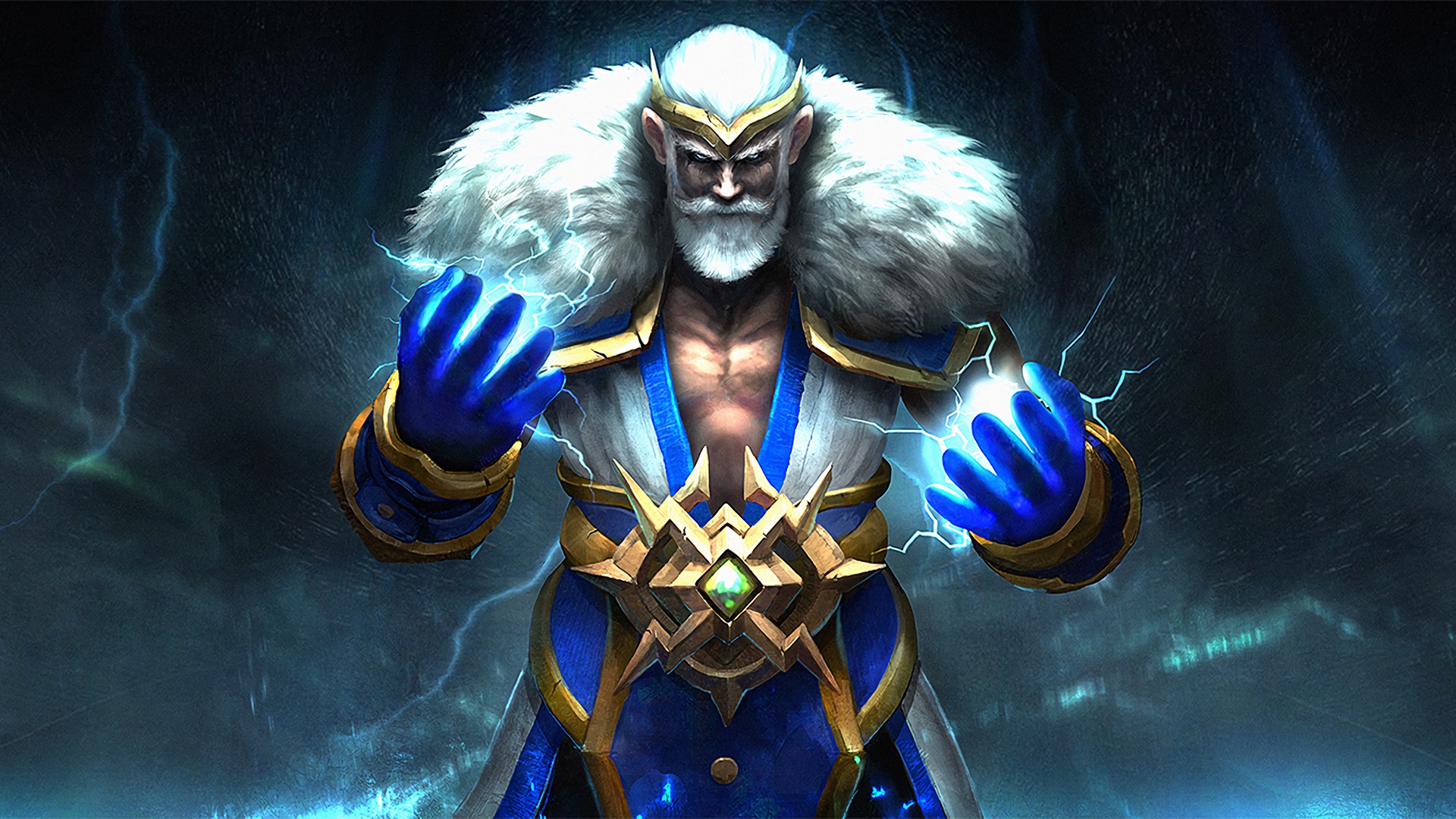 Someone tried to counter the idea saying that the concept makes as much sense as slowing movement speed depending on how much money you have. Those two ideas are nowhere as near in comparison the same idea. Here’s why: if you slow down movement speed because of money, you are actually punishing the player for saving up cash. Saving up cash for something you need is a good and legitimate strategy, and having a dramatic effect like slowing them down because they have too much money is punishing the player for something good they did. On the other hand, slowing down because of low health is reinforcing the idea of playing tactically and thoughtfully.

With that said, Huskar should be exempt from this idea, if it is implemented. His potential pretty much relies on him losing health, so this idea would weigh down a bunch on him. Additionally, perhaps an item can be created that remedies the effects of having low health.