What is fun? There are many aspects of fun that are explored in Dota. Many of these elements, I see these elements come through when I play a specific hero: Windrunner, Weaver. Warlock, Kotl, and many more. These heroes are all fun for seperate reasons. They bring something different to the game.

For example, Sniper and Pudge are fun for the same reason. They are both fun because they ignite the emotion of fear. Sniper is fun because you fear for your life. A good sniper uses his own fears to theto gain an advantage. The player is dependent on getting items at the right time. The player is dependent on communicating to their team what they need in the moment.  Pudge’s fun is dependent on giving fear to the enemy. When playing pudge, you never want to have the enemy know where a hook is coming from. The element of suprise is integral to this character.

Take another hero, Tidehunter has come to mind. Tidehunter’s fun is suprising the enemy with blinkdagger. Tide hunter is by far a really fun hero. A player can survive many battles because of his skillset and the items he holds dearly. Being strength, This makes tidehunter survive even longer. 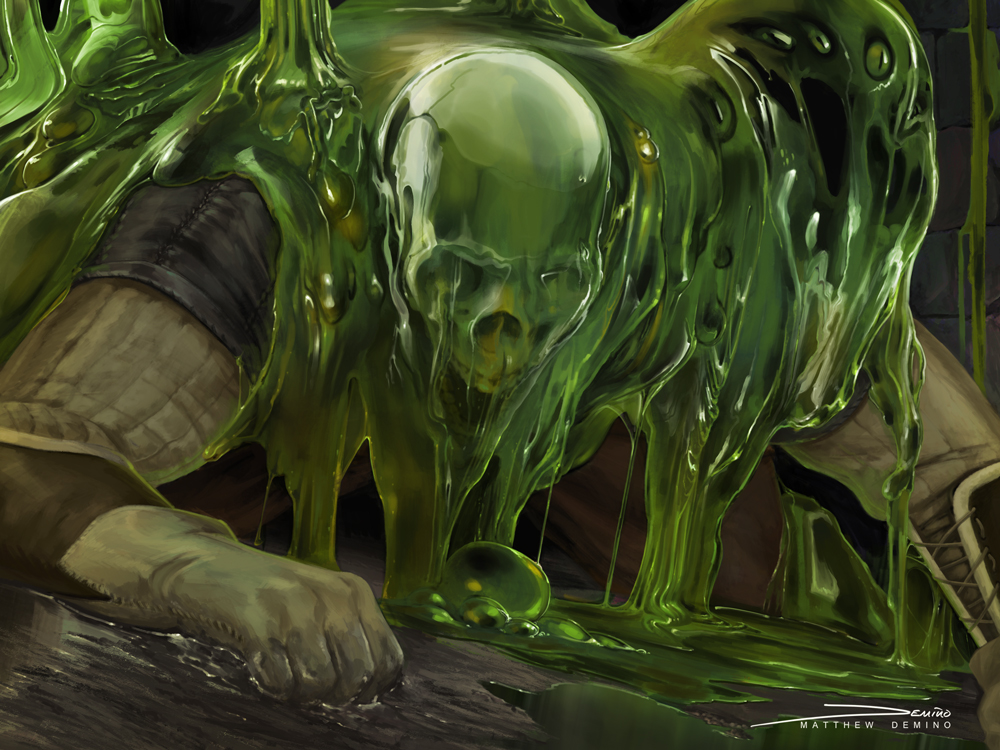 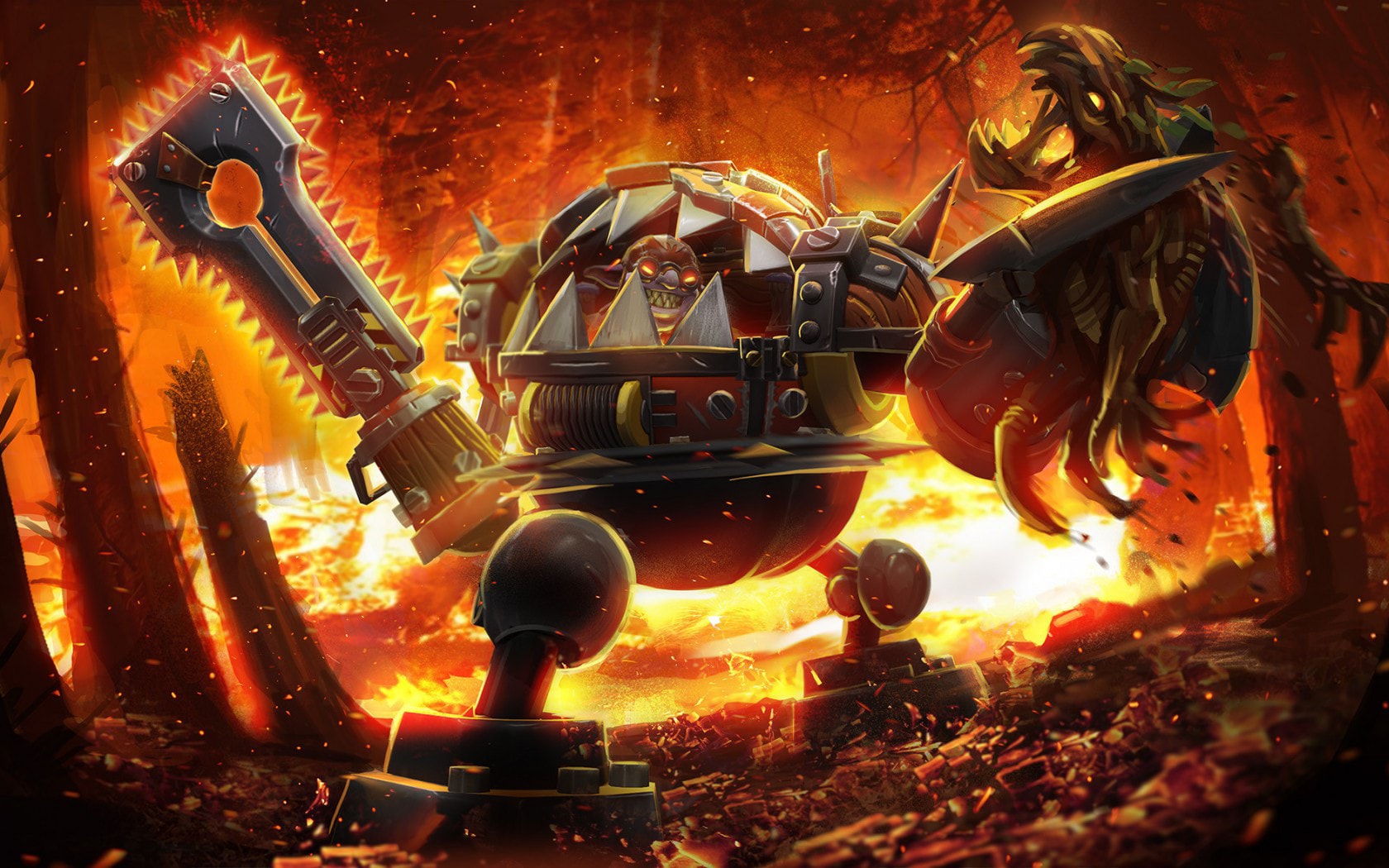 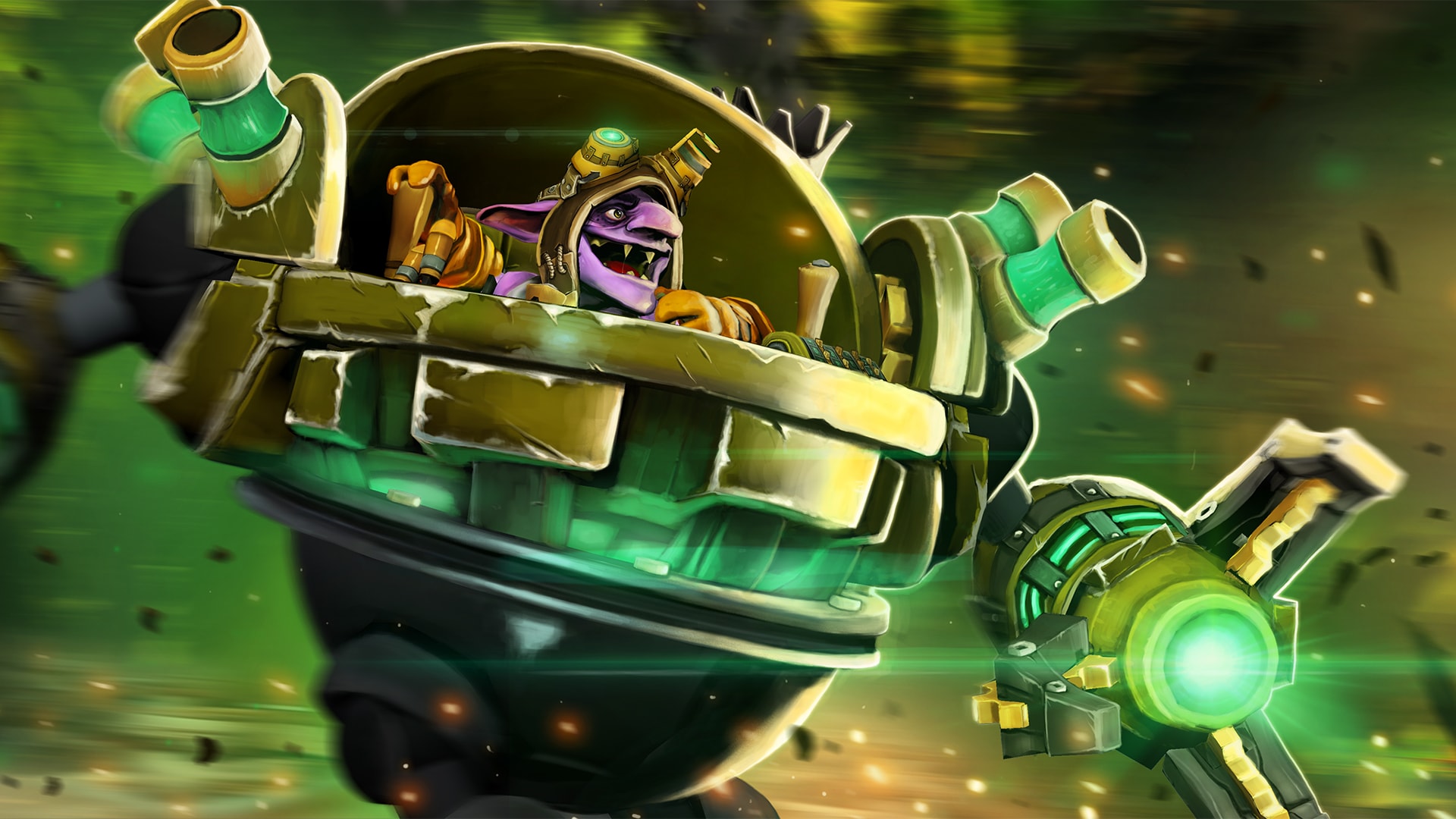 But what is fun? I still haven’t answered that. Fun comes in many forms. One form of fun is surprise. The ability to surprise himself, a player’s enemy or ally. One element of fun is enjoyment from going through the motions of an emotion.

This isn’t the only one though. Fun is also enjoyment that comes from using a well aimed skill. Take archery. Archery’s entire point is to reach the bull’s eye. The developers used this to their expense, by giving players the ability to aim skills such as pounce, or shackleshot. 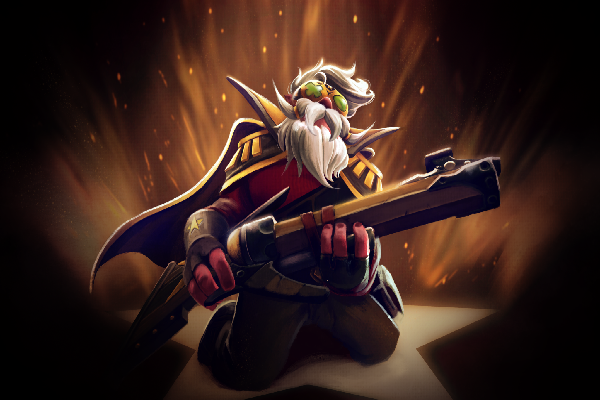 Pounce’s goal is to hold an enemy in place. The player jumps, and the place they land determines what happens during battle. Similar to hook, this can be dodged. Part of the fun of using Slark is catching a player’s enemy offguard.

Shackleshot is a whole different entity. Shackleshot you get a longer stun if you stun two units. Aiming this ability has become easier and easier as time goes on. How it works if the player aims at a target. The units behind it also get stunned. If there is no unit behind the target. The target is mini-stunned instead of stunned. 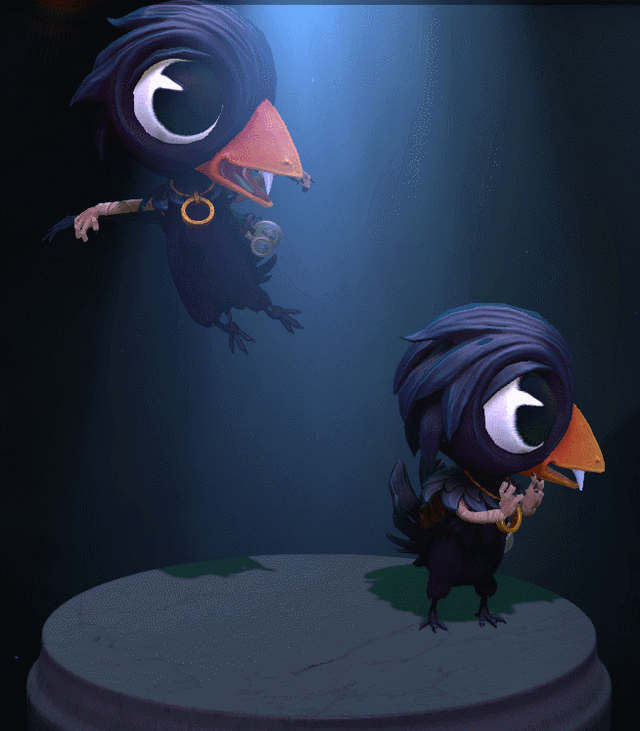 Those are not the only aspects. Lets view three heroes and see what is exciting about these heroes.

Darkseer, a hero that makes it hard to push or run away or catch an enemy. Lets look at how this is so. 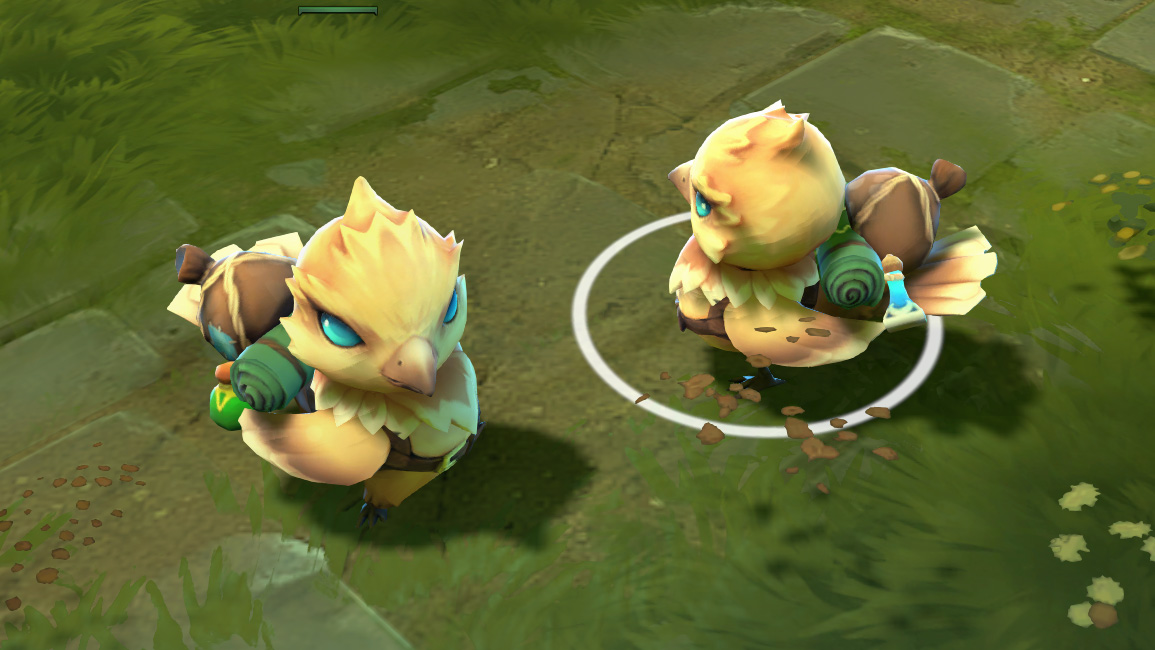 His first ability. Vacuum yanks every unit in the radius into the center of the area. This is not only good for attacking but also for setting up other abilities.