Why should antimage get EMP instead of  invoker.

EMP is an aoe ability that drains mana from enemies. I think it would be more ideal on antimage. It could help him initiate and be useful in protecting him against spells more than what he already needs. Also spell shield is not very useful when jungling.

Likewise emp is not useful when jungling. But this item could very useful in attacking enemies. Imagine an antimage where you could initiate with EMP followed by a few attacks and finishing with his ultimate. It could have a nice chain attack during gameplay.

With antimage by the time you get ring of health  its not hard to go jungling or be alittle tankier in lane. But emp  could be a good spell to his arsenal. Imagine just blink in emp and then attack a few enemies who are bunched together and finish with his ultimate.

I mean shield is nice also. It allows him to be tanky in game. It allows you to last alitte longer. But still bkb is still useful majority of games against  mages. But lets completely change am. What other abilities could be placed on antimage.

Mana leak could also be placed on am.  Giving him alittle more control of enemies.  Giving them an ultimatum of try to escape and lose your mana or just die anyway.

EMP has more team synergy while Mana leak has more of a take out crucial players feel to it.

Mana leak has that solo killing feel to it but emp has a feel of I want to help the team feel. It allows for enemies within the target area to contribute less to their team’s effort.

I have thought of other also. What about having the ability to have spell shield have a duration and contain a greater feel to protect am from stronger spells. But for a certain duration. So like bkb you go into a battle with this spell functioning. It could also have a team aspect held to it.

There are a lot of other ways to manipulate am also. What if he became stronger, faster and tankier based on the current mana of surrounding enemies. It could have some real benefits for our assassin. What if we redefined his role from an attacker to a team carry. Mean he carries but he gets his team to help him carry. Through spells like aoe spell shield or emp. There are tons of routes you could take am. For example what if he had an ability to link the mana of an enemy to their health. So when they lose one they lose the other. Making for some real interesting plays 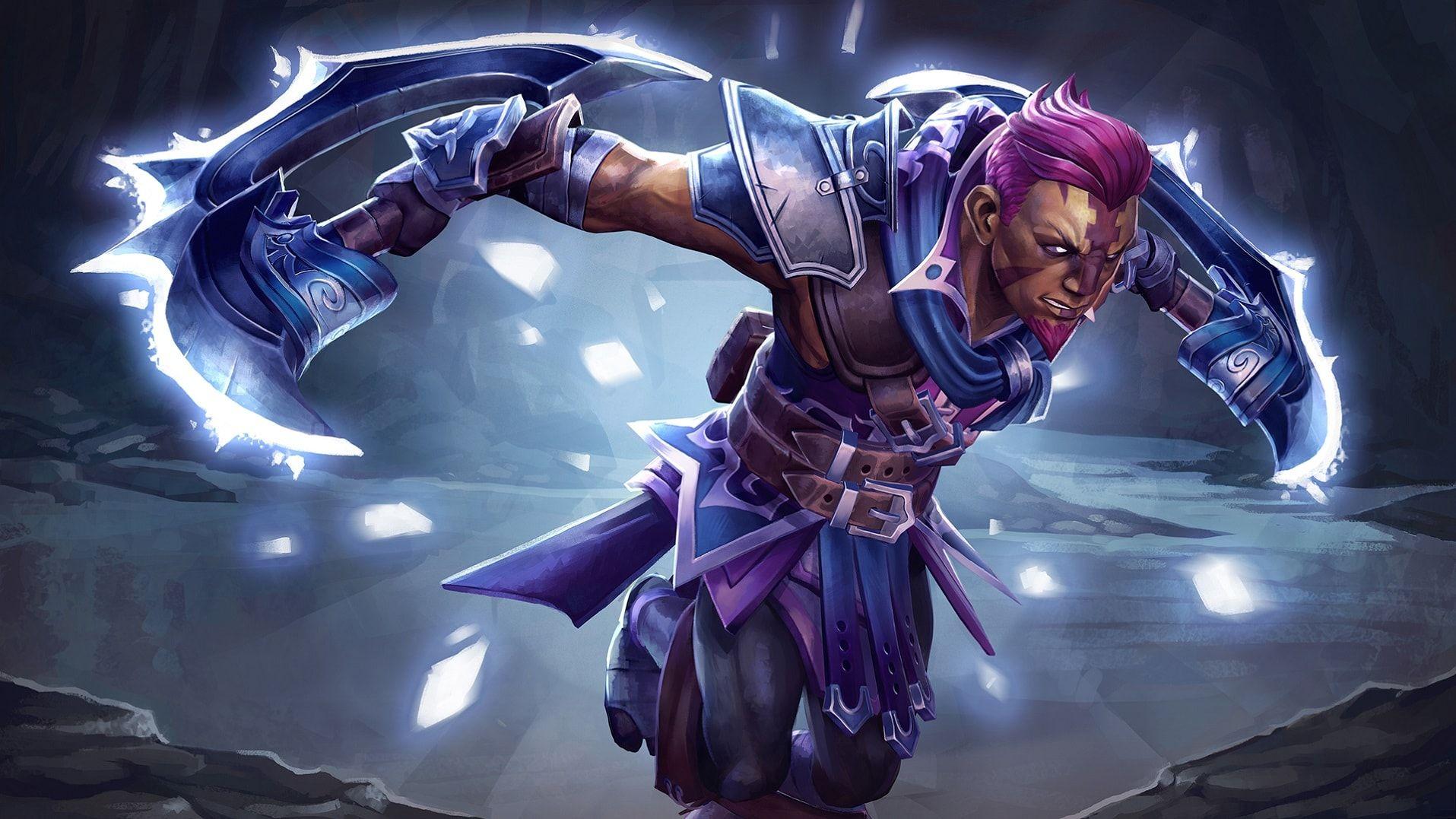 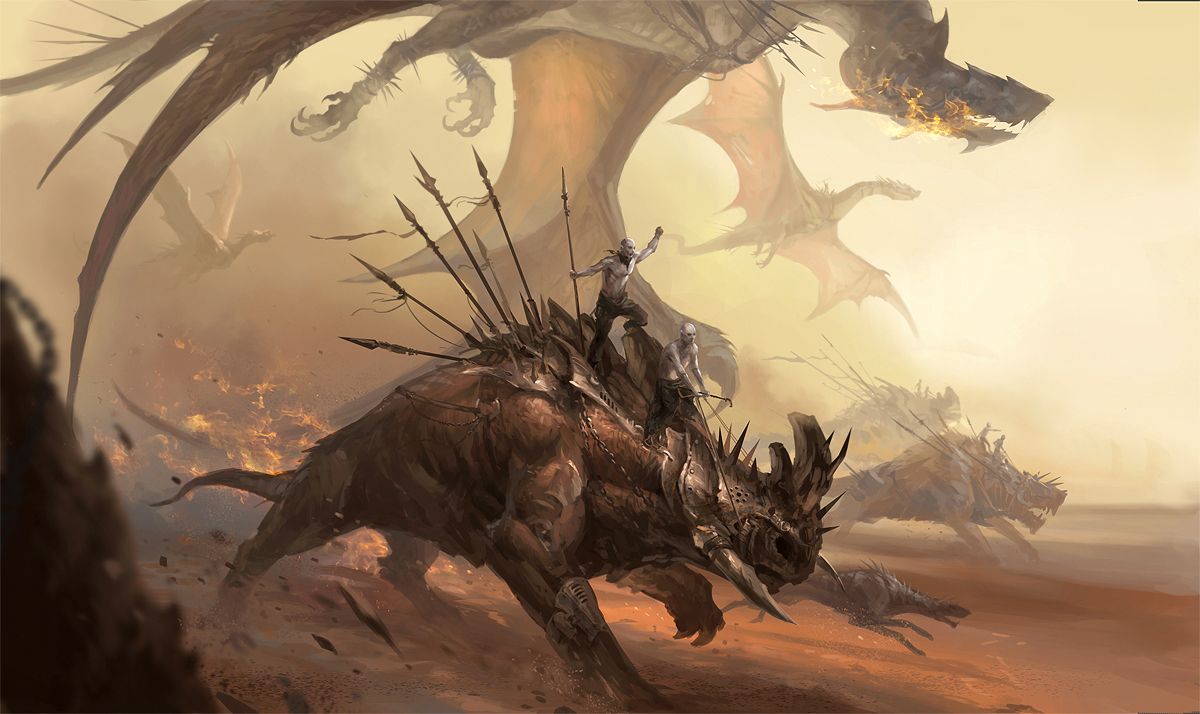 A cool change would be to make antimage blink off a mount to attack. I have no idea if this will cause the computer to overheat though. There are two posible routes. One, Have him blink off, attack and blink back onto the mount. Or Have blink off and not blink back on until he is done attacking or done killing everything in the vacinity.

Blinking needs to be remade also. It is too predictable.Everything about is predictable you eithe blink in the forest or up a hill or somewhere the other player wouldn’t think to blink. Or ahead depending on what you’ve done before.. It gets annoying playing antimage and having people predict where you blinking at.

Counterspell should remain the same

Blink fragment should remain the same.

Mana break is a boring ability. And something better can replace it. Mana void is a good ability its just dependant on diffusal and mana break..