Today I want to talk about a matyr hero. By definition a maytr is someone who sacrifices them self for someone else. I want  to introduce this idea with a twist. I got this idea from reading the malazan books. Basically, in the Malazan books by Steven Erikson there are two characters that work like a maytr, or Historical DND lich. One character is called Silverfox and the other is called Mabre.  Silverfox drains life from her mother, the mabre so she can grow up faster.

In return, the mabre becomes very feeble and weak:  Kind of how a woman has low iron and other weaknesses after birth. I was thinking about how about if that concept was put into dota. Basically a character, that casts unlimited spells with no cooldown. But the mana cost drains life from the phylactery target, hero.  Phylactery if you do not know is a vessel that keeps the lich alive until it is destroyed, in a historical DND setting.  If you’re not familiar with that, another example is from Pirates of the Caribbean: Where the character Davy Jones has his heart locked inside a treasure box and destroying that box/heart killed davy jones. 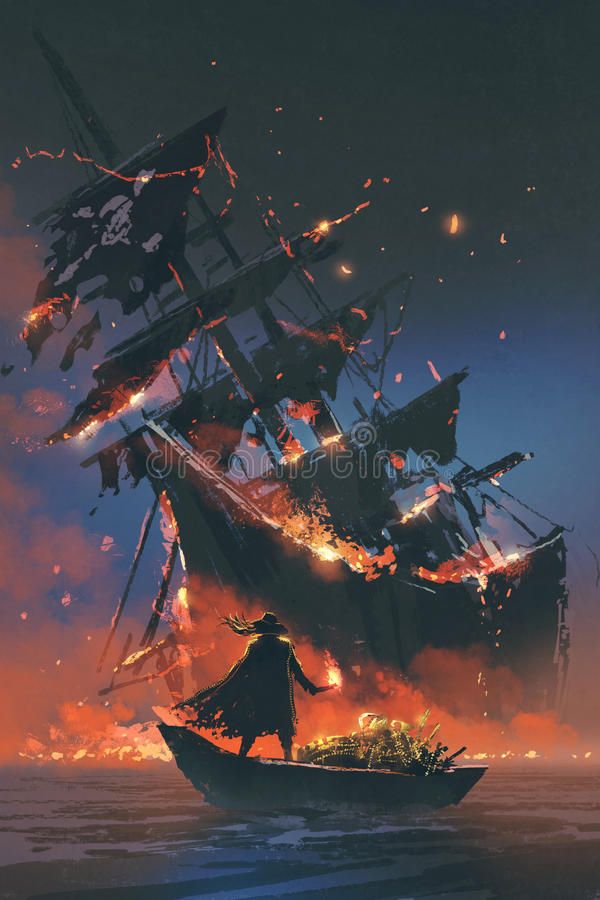 It could possibly be overpowered to very interesting. It’s not like this game doesn’t have other overpowered abilities. It’s full of them, duel, vacuum, and others. What kind of theme would use the main hero or an ally as a phylactery? Lich is already in the game so it cannot be him.  It would be interesting to see how this concept could develop in the present game. 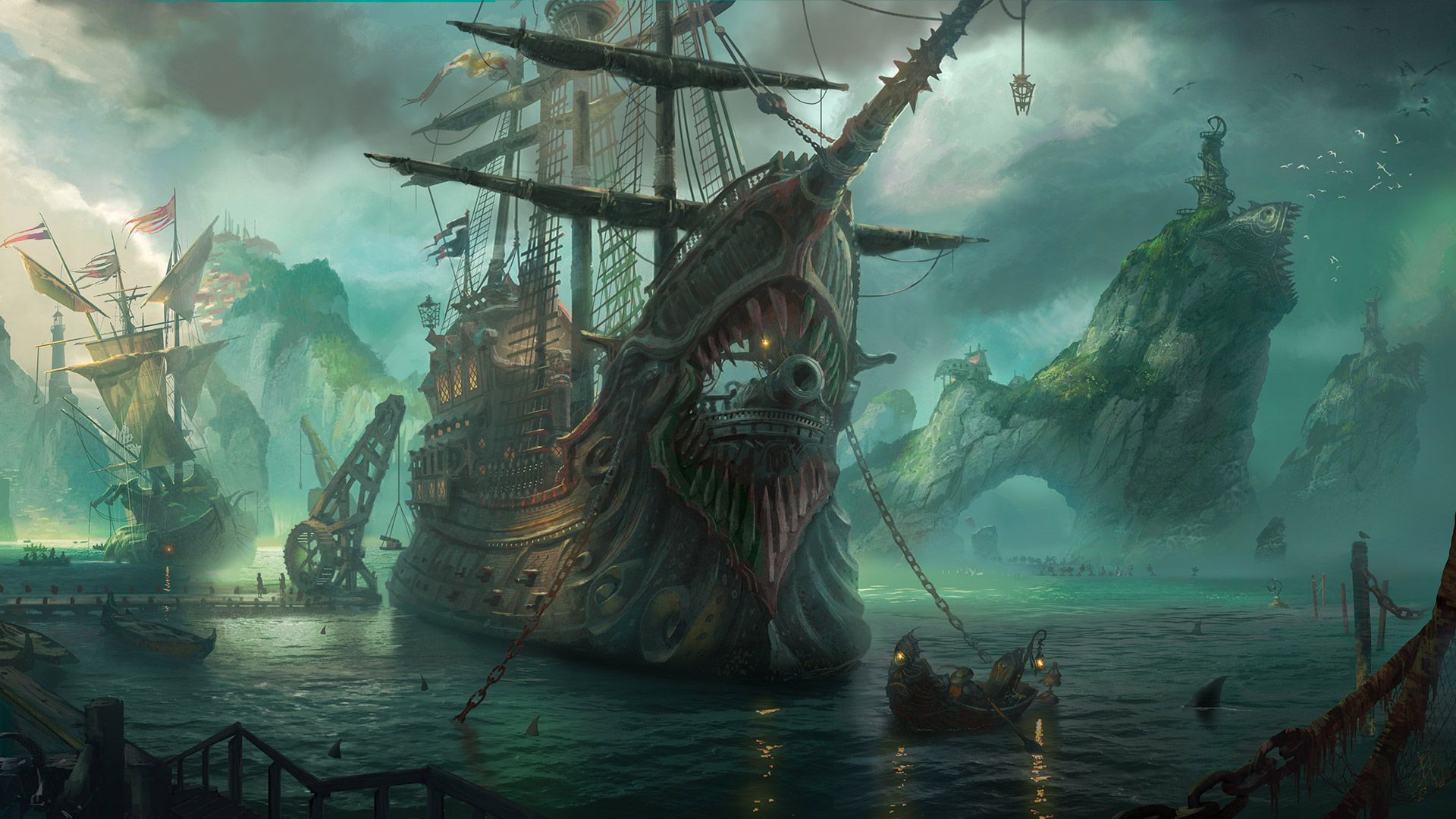 Wisp, NP, Tinker, Underlord, are some possible allies of this hero, because they can teleport anywhere in record time. Even kunkka, he could be a possible ally also. It’s been awhile since, I’ve seen,  XMTS was used to siege a tower  but teleporting kunkka back to base to heal up could push pressure on enemies if a capable hero was created to make sure kunkka or others had unlimited spells to unleash upon the enemy. 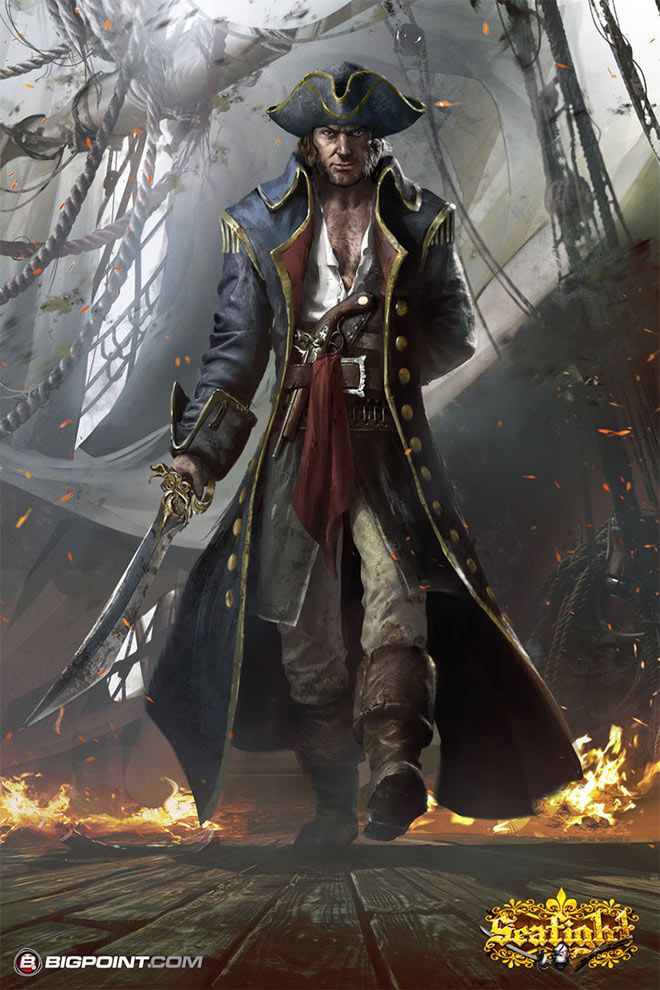 Which reminds me, to keep someone from sitting in base and other people benefitting, maybe the hero should have a max distance between the two players that use this…martyr system. A very important thing to remember with this is that you want someone with abilities that can be spammed or have abilities that synergize with other heroes that need their abilities to spam. Depending on how the hero is forged, has effects on how well this concept is developed and its effect on the game. I know one thing, flesh heap would be a critical ability on this hero. So if it was transferred from pudge to this hero it would be more useful than it is now. Don’t get me wrong, protection against rot is crucial but also the same effect could be provided by purchasing a heart and/or a hood.  Heart gives strength and life regen. Hood gives protection against spells like rot.