Today, the conversation will be about buffing the casters.

A caster in dota is a character that deals damage through having abilities. Most of the time they have a stun, slow or some other sort of crowd control aka disable. Caster’s usually have big mana pools and high costing active spells. There are two ways to buff casters, in my opinion. The first is to have an item that converts a percentage of attack damage into damage from spells. It can even gather damage from surrounding allies. This would be a powerful, dual setup for casters and physical damage dealers.

Damage dealers naturally gather physical damage for their dps, or damage per second. If they stand close to the caster, the item of choice will search them out and convert a portion of their damage into spell amp for the caster. 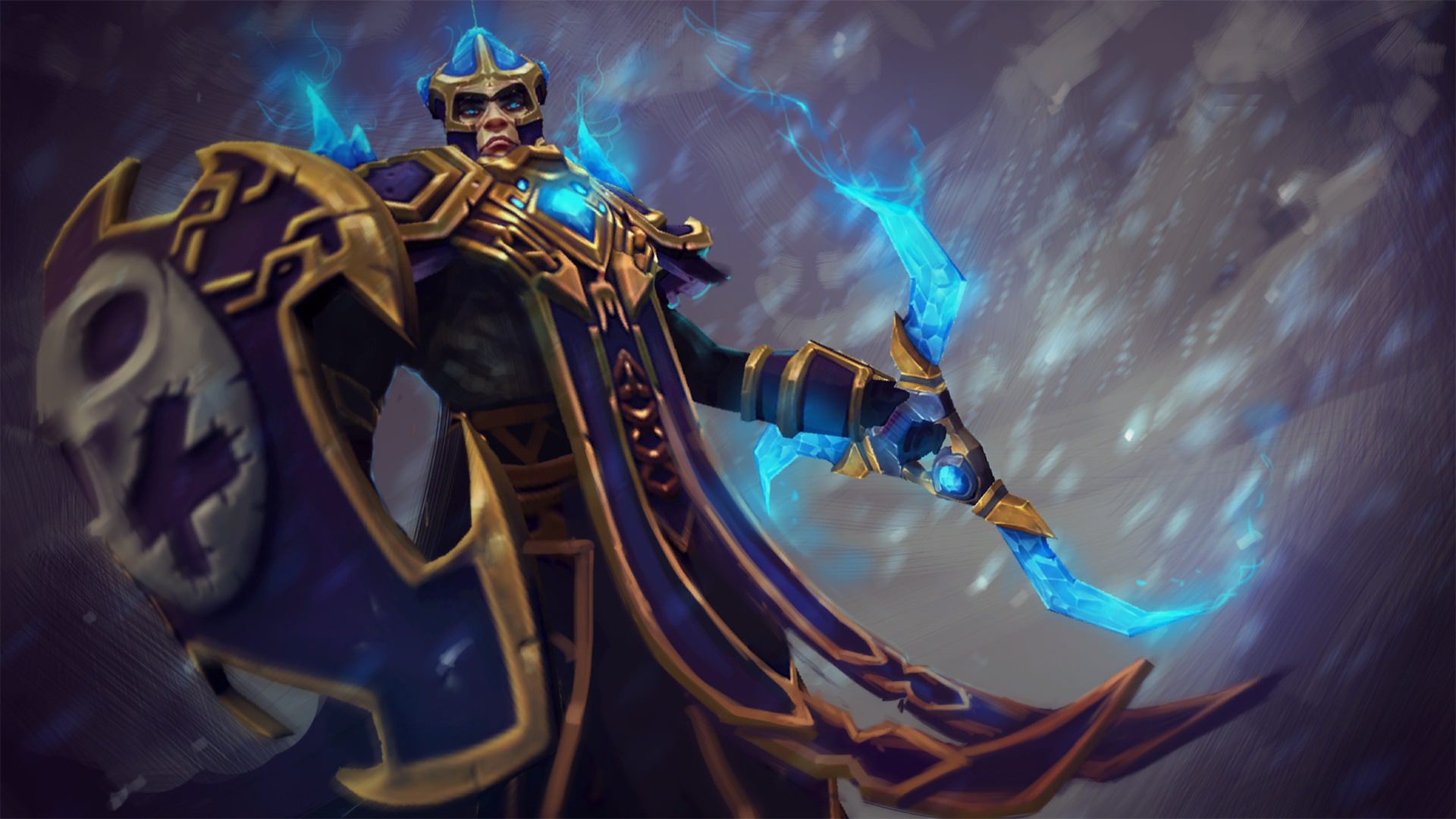 This is really good for keeping caster’s relevant late game. It makes them really powerful if the team has two or three damage heavy physical attackers. This will put two people in the number three spot with one of the two becoming stronger by buffing his allies. Kind of like a lina or lion whos attack gets stronger based on allied damage. The flip side is that you can use this same concept to drain damage from surrounding enemies. But the character will play more of a number three role.

The other option is to buff the damage the caster can take based on their mana pool. This makes a character with a high mana pool have the ability to stay in battle longer than an player with a lower mana pool. 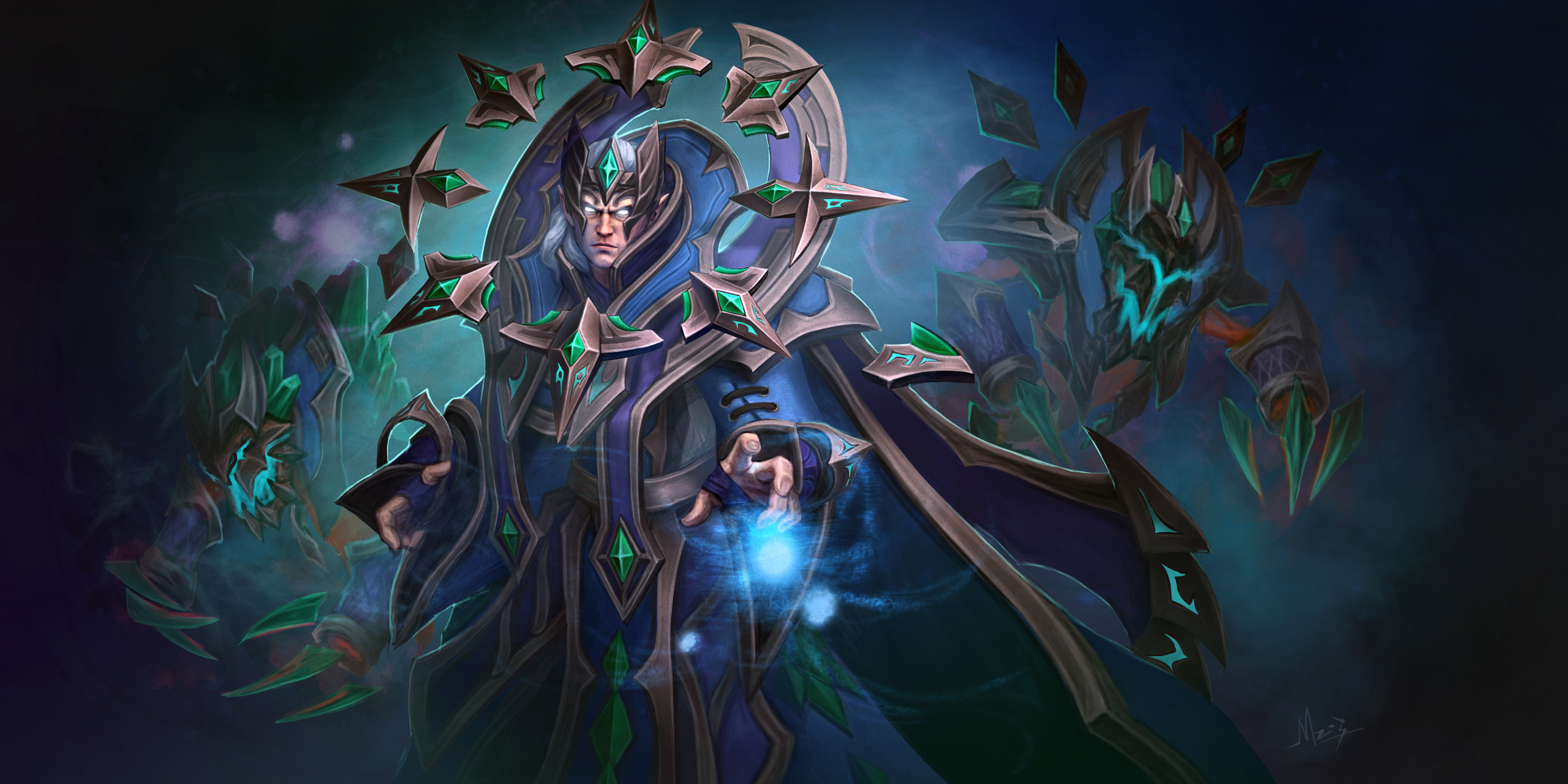 I mean imagine having a mage who can operate as a number two or three with a high damage dealer such as Spectra or Medusa.  The product  of the lineup could be interesting with a hero based around that concept.