I want to give a shout out to Joe P, Paul H, Paul Y, James R, Erica R, Sonya, JC, Curtis, Zuri, Mike L, Narrae, Soo, Leslie and Bradley today, Soo and Bradley being close friends from the group mentioned. Mike, James and Joe being leaders that really care about their pupils. I want to let you know that in a couple of days the site’s name will change to Dotacreations.wordpress.com briefly than I will change it to something totally new or back to concept wrooks. I am still deciding. I will start putting more shoutouts to people I care about. Also some new types of material. So stay tuned some new types of updates are coming to the site. 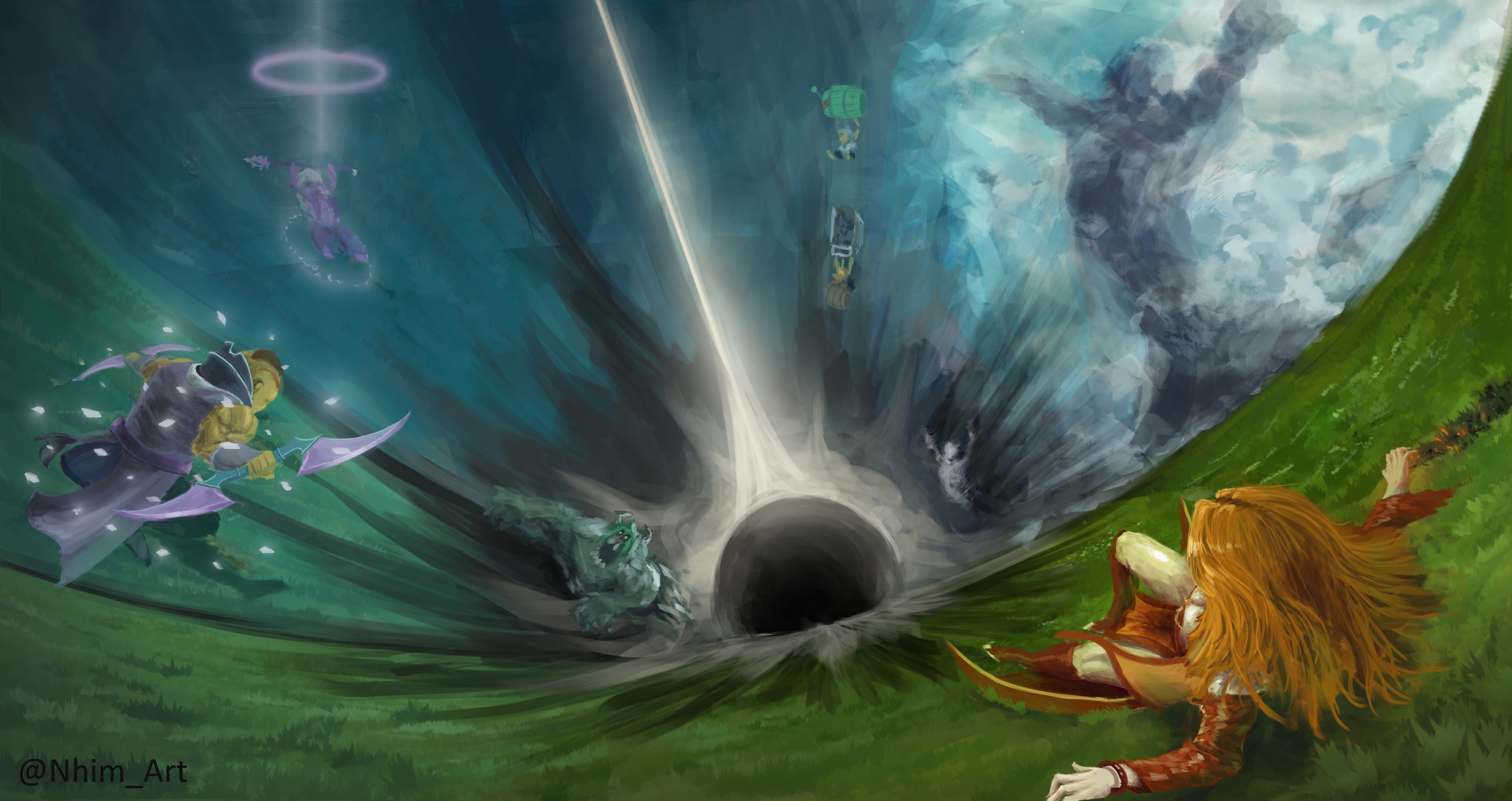 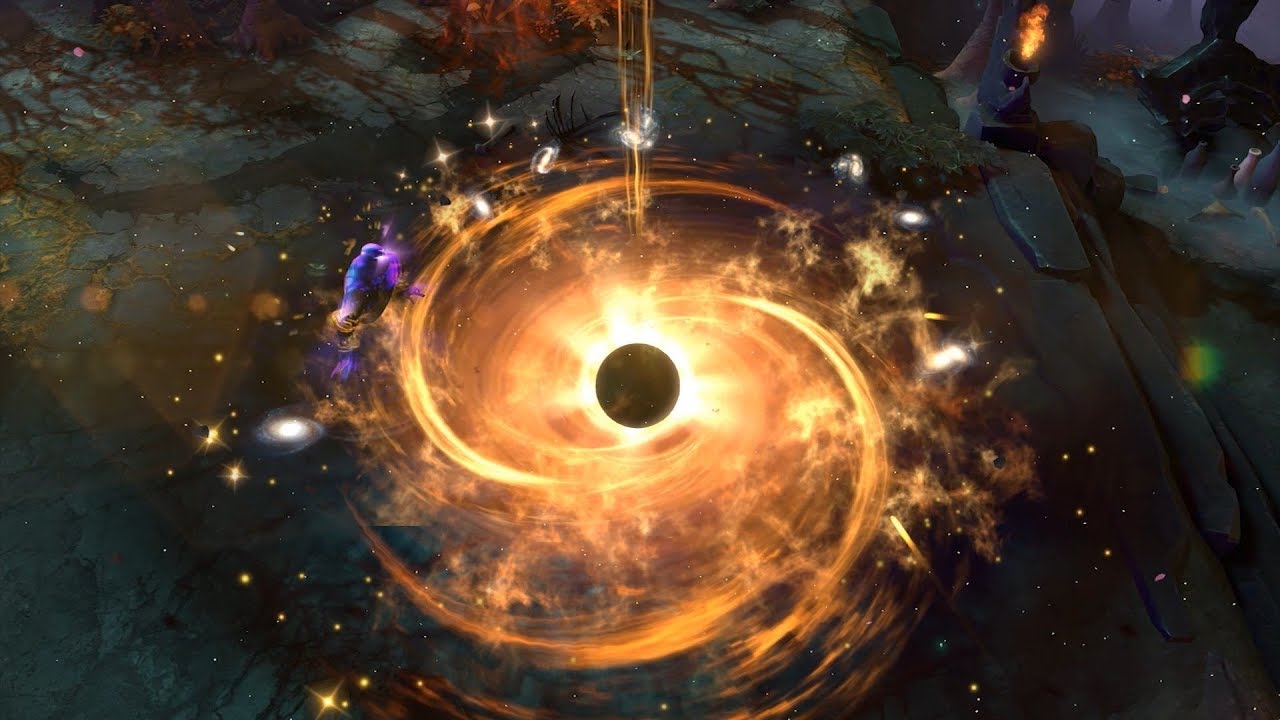 I realize that most players believe the game is about last hitting and killing heroes. That is just the surface details. Getting gold is just the tip of the iceberg. This game is about so much more. The real game is about executing plays then gaining and using resources to better perform. That is really what every game is about if you think about it.
Today I want to talk about the usage of plays in dota. Yes plays, like what you do in the game. See I realized something recently. That I know nothing about the game. This came about from playing chess and seeing different strategies for keeping my king safe. Then I played Sudoku at the same time and saw that I needed to plan ahead during the game. So Imma spend a few weeks doing Sudoku and chess. During this time, I came to the conclusion that I knew nothing about dota. I hope to gain some actual knowledge but yea. I don’t see endless possibilities like in Chess, but I see the same thing I see in other games. Different plays. I had never seen that before up until now.
For example, A play with force staff is to get your allies to safety. If you keep your ally safe, your ally will be able to perform better and stay alive longer for later repercussions on the enemy team.
Take football, (the American version), In football you can pass to a receiver, halfback, tight end or full back. These players are what will gain you an advantage over the defense. You can have them run different routes. I am still trying to apply football terminology to dota. I will have it downpack in a couple of weeks and update this. 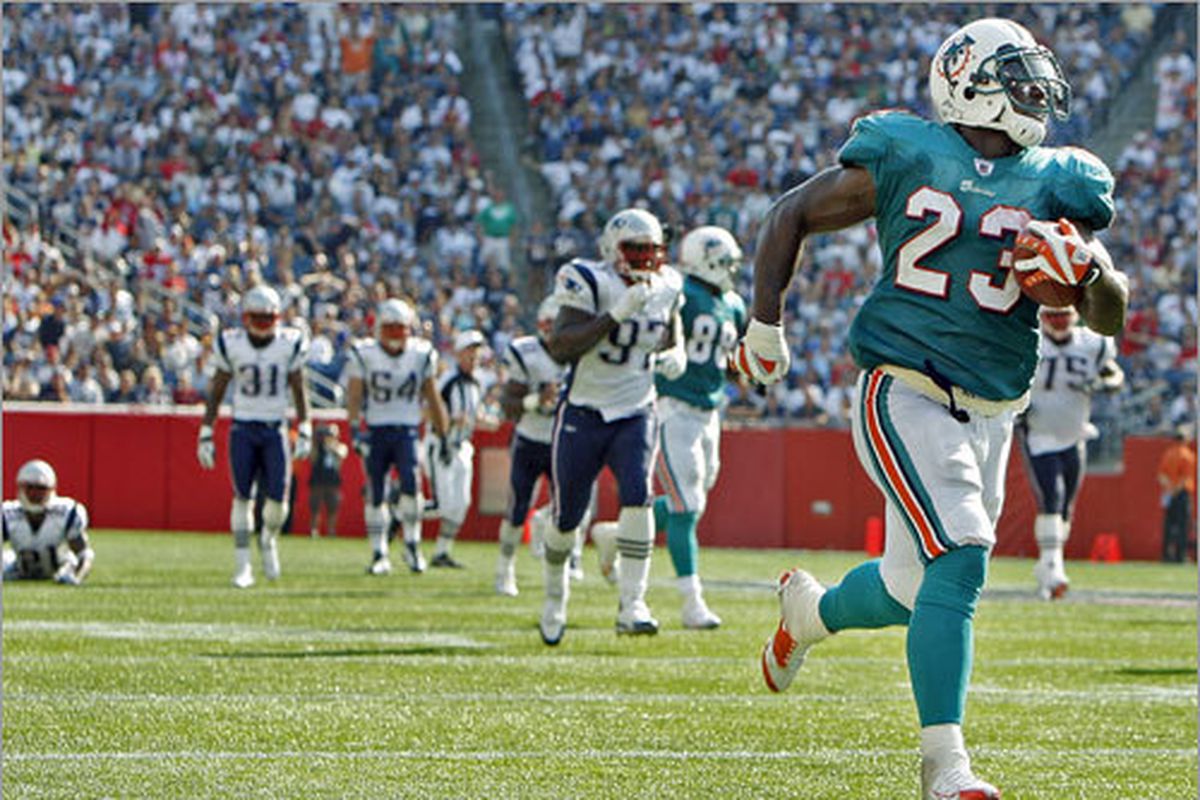 But yea, I guess routes can be like how you decide to effect a character on the battle field. While plays are the usage of the items and spells in your disposal. I am still trying to decide on how to put the idea together of translating Dota in to some more specific terminology.
Last hitting might get you gold but it is not the only way to get gold. You can farm neutrals. You can Kill heroes and you can gain more gold from periodic gold by not dieing but the latter takes longer than usual.