Today I want to give a shout out to Charles aka noonepwn aka void, hes been a great editor and a great friend. I hope you do good in your studies at uni ( I forgot what college ). It’s been hard to get anything done since I lost my computer but hopefully we can get back together and produce more articles for this blog. Study hard dude I hope all your dreams come true because you’ve been a godsend to my work on this site.
What is a route? A route is structured course of action or a task taken within a strategy. A group of tasks taken by a player and by multiple players is called a play. Take Black hole. Alone that is just a route or routine. That task coupled with blink dagger and a well-aimed vacuum beforehand becomes a play. 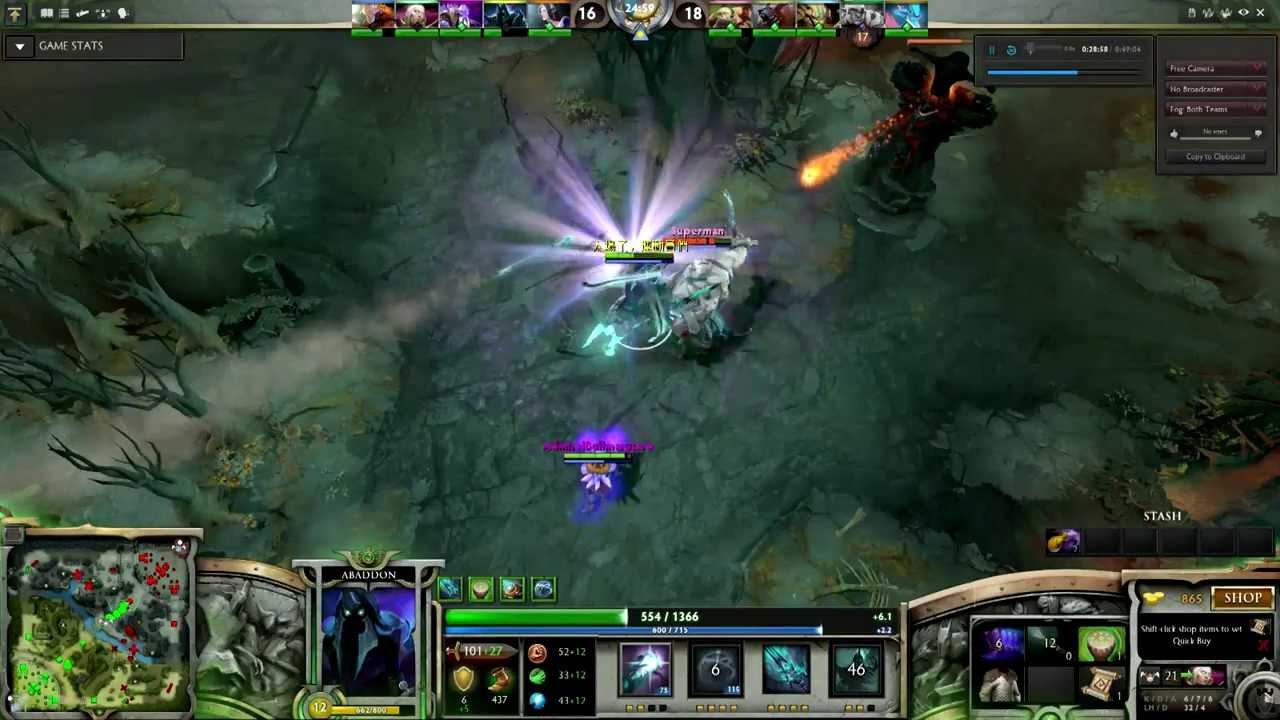 A counter play could be forcestaffing away before the blackhole comes into effect. Anticipating these plays and, when plays or counter plays come into action during the game that the game becomes more worthwhile to watch and play.
Take a well-known hero Lina. Lina purpose in the game from my understanding is to take down specific targets, assist in a gank, and push out lanes. Those are her main strategies within the game.
Dragon slave, it allows her to push out a lane or harass an enemy. Light strike array, this ability allows her to surprise an enemy and gank them. Fiery Soul, an ability that allows her to burst down a target. Laguna blade, the final ability in her arsenal it allows her to assassinate a low hp hero.
Many of her abilities can be followed after vacuum, slithereen crush or astral imprisonment. These abilities hold you in place until LSA can be unleashed. It makes for good gameplay.

Many of the plays in dota are easy to execute but some are difficult. An easy ability to make plays with is weaver’s sukuchi. While most of oracle’s abilities are hard to deal with.