I have a philosophy about ideas since i am an artist. The thing about ideas is that The idea doesn’t matter but the execution does. I forget the percentage but copyright and trademarks and stuff have a certain percentage that execution of ideas can look the same. And old ideas can be copied or added on to with your own ideas. A good example of this is lord of the rings. And all the other types of stories that have been coming out similar to it. Like Orcs by Stan Nicholls and Dwarves by Markus Heitz. 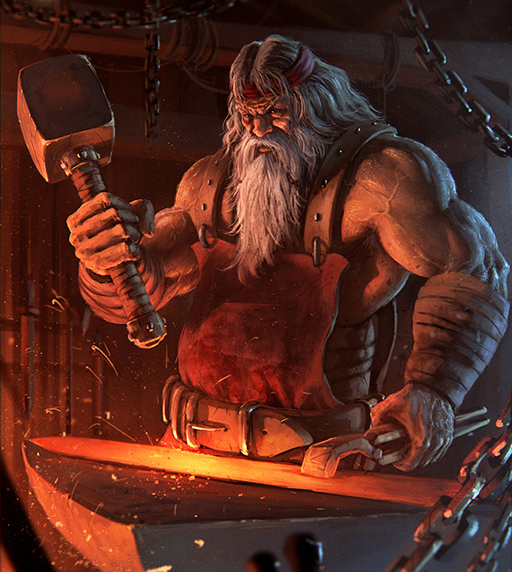 They revisit the same story as lotr and use his characters but generally its would appear to be the same story from an outside look. But even those stories are slightly different than what lotr had. For example if i remember the story right dwarves didn’t have someone like frodo or gandalf. And that’s how its different. the execution is omitting some people and requiring other people. Also another thing about dwarves is they show you the lifestyle of a adventurous blacksmith (which wasn’t in lotr).

He was paying homage to lotr with that story. I have never read orcs so i have no idea what that story is about. But it probably has a blacksmith in it also if you know the lifestyle of orcs from lotr or world of warcraft. Which i haven’t played because i don’t want to pay a subscription to play a game. Though i did play warcraft 2, 3 plus starcraft 1 and 2. Also dipped into heroes of the storm but its become laggy lately so its hard to play it. anyway thats not the point of this.

Ideas can be similar but not too similar. For example a pot and skillet look the same except one has a handle and one has longer walls on it. meanwhile you have stories like drizzt that copies the frodo storyline with tools that make you feel evil but its a different accessories and a different characters with different personalities. What other ideas is there. We have stores that sell fake and real flowers. Even Seeds, can count as a way of being a flower, an unborn flower. which one just lasts longer than the other or is appreciated more than the other.

Additionally we are over 7 billion people on this planet, its unrealistic to presume that noone has the same ideas.