I am actually curious to see what IF does to everyone’s favorite hammer head damage dealer. Right now, he has abilities that rock the boat as too abilities and playstyles that can go on a hero. Time dilation has been a nice but unique twist to his gameplay. Yet, Time Dilation really rocks the boat and turns him into an anti-caster. Being able to extend cooldowns, this works as a great counter to heroes like zues and bristleback, who have relatively short cooldowns on their abilities.

I didn’t bring up faceless today to just chat. I brought him up to think of how to extend his gameplay. Now that time dilation has been added. What else could he have. I would love for him to not have time lock and the, O, so problematic Chronosphere.

In honest truth, I hate chronosphere. Heres why. One it stops tower and fountain attacks. Two, if void is your ally, he has the potential to put up a really bad chrono. When you’re in a whole melee team that ability just cries out in agony.

I would love for time lock and chronosphere to be reworked similar to how back track was reworked into time dilation.

Time Dilation is a more fun ability. It also has more potential 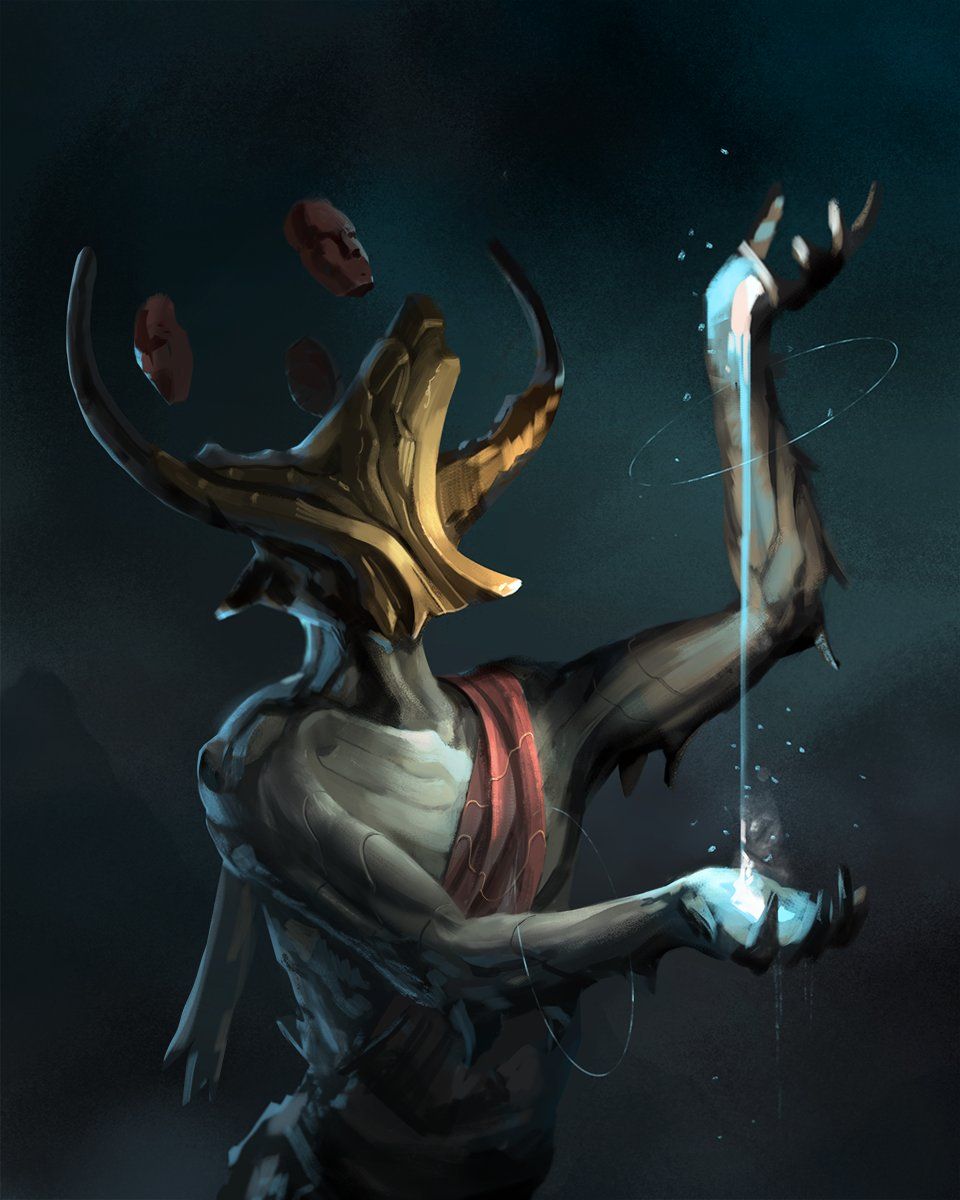 Heres another reason why Chronosphere and Time lock should be removed. They are anti-synergistic with Time Dilation. Let me explain, so if you use time dilation the enemy cannot use their spells for x moments. During this time you want them to have the choice to either fight melee or run. Heres why. It’s a waste of Time Dilation if the enemies cannot attack. So basically, if you chrono and Time Dilate at the same time, you’re basically wasting an ability. Alot of the time, with chronosphere you catch them off guard, so It’s possible that they have not used any spells beforehand, wasting dilate (and they cannot use spells while in chronopshere.

Second, Stretch is that if you use dilate first, than you disable them twice. Making all other attacks redundant. You don’t want the enemy to be dilated because you want them to auto attack or run, if they are stunned you basically have an overlap of abilities. The time their cooldown is extended is wasted because you stunned them. Because you dilate them so they cannot use their abilities. You stun them so they cannot use their abilities. If you do both at the same time. Its like using two stuns one right after the other. It’s wasted. Where as If you waited to right after your other disable finished. You get a full extension of both. The down side to this is that. Dilation doesn’t slow enough to be effective to get a good chrono off in time. But I assume it was created for just that purpose. What would be more synergetic would be if Dilation shared the slow between units in the aoe. So each unit gets slowed more based on every active cooldown in the aoe. But I get the idea its to make chronosphere easier to land. Faceless will follow up with Dilate, a second time, when enemies come out of Chrono. It makes sense. 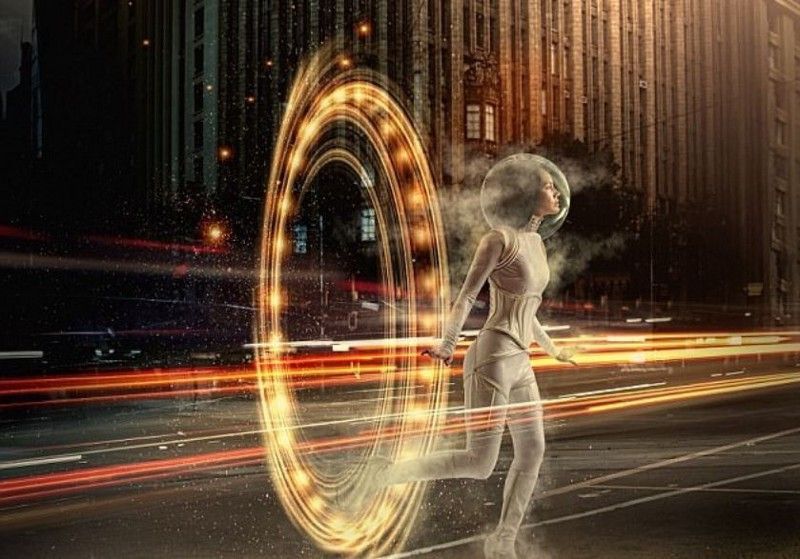 Also, Chronosphere and Time Lock basically do the same thing. Containing two stuns is not a problem. Yet, you want both of them to be active, not one passive, or both passive. You want a kind of dance like between tiny’s stun and his throw, between rylai’s slow and her stun. Where one leads into the other. Right now, timelock is too out of control. I can’t think of a better word right now. Basically, it takes the control away from the player. That is bad for a hero with two good build ups. I mean you can Dilate into Lock but that is a crash course for failure. Because Lock may never go off. Where as chronosphere leading Dilate into chronosphere has more potential.

I would love for frog to turn Faceless into a support hero. It’s still possible for what hes setup for. Well maybe, the sort of support that functions like venomancer or windrunner. But its still a decision that can be made at this point in the game. The backtrack portion of time walk can have its function become accessible to allies through aoe. Chronosphere could be changed to include a more ally friendly setup or even include a new abilities for time lock and chronosphere that helps allies in some way. Just imagine if Time walk was used to help allies instead of just for Faceless. Maybe, give time lock an active portion that allows him to ministun on attacks for x seconds and it increases allied stun time. I would love for him to be turned into a support hero but that dream might not come to fruitation. On the other hand, anything is possible. Faceless void is by far one of the interesting changes so far. Time Dilation was a nice addition to his gameplay. I am looking forward to anything else that may come his way.

I can think of two abilities right now that I would love to see added to his arsenal but I really want to see what Ice does with it. One, Time Loop, a time loop mechanic or ability named time loop as a part of his arsenal. I am unsure of what it would do, but it has the potential to do some devistating things if done right. The second thing added to his arsenal is an ability where he can cast it on allies on his self. For X Seconds, an ally or self gains the ability to avoid spell damage, effects. Basically , linkensphere. The flipside is it has a secondary effect that allows players to ministun for the duration.

There is so many ways you can take Faceless, I am curious to see where he is taken into the future.