Today, I want to talk about attributes again. This is a hard topic to cover because it is so controversial. The main problem with attributes is there are not enough, and it would make too many items if they’re was enough. 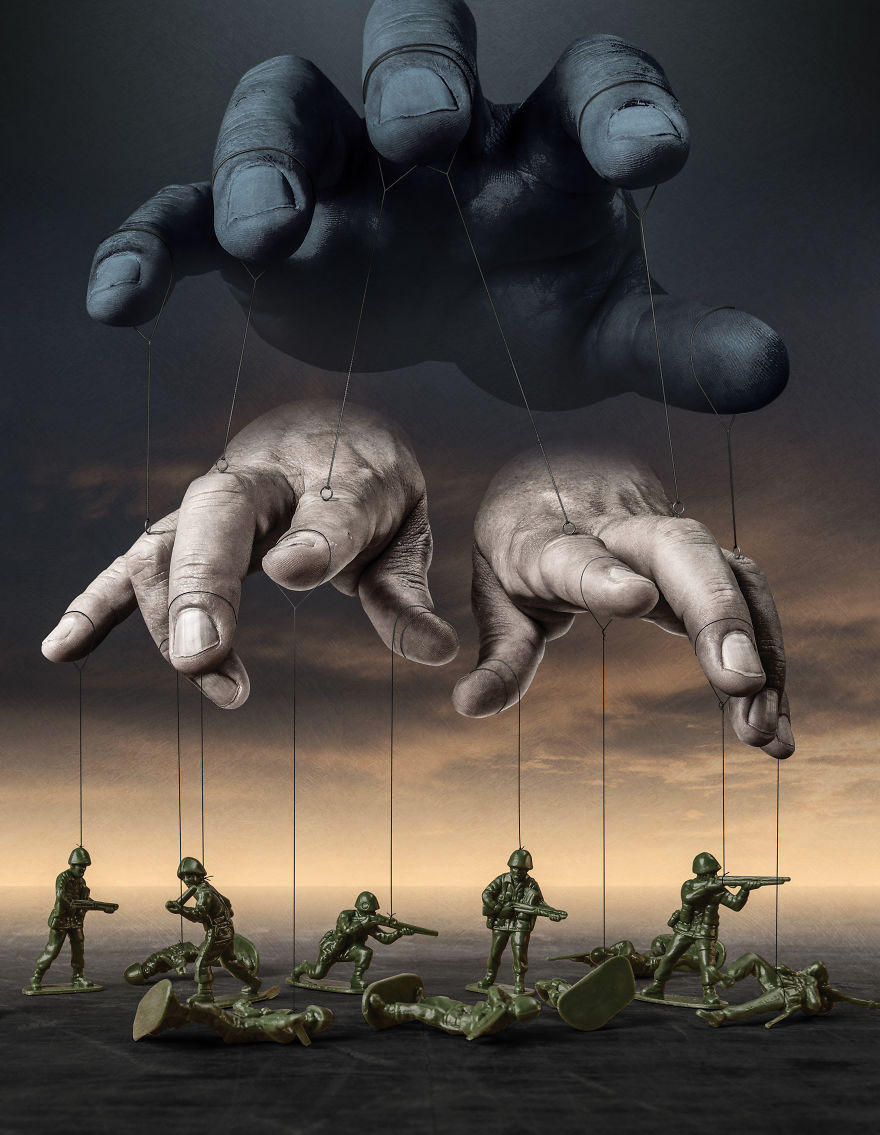 Item purchases need to be changed every score. But, people just do cookie cutter item choices, and they don’t watch what they buy. Sometimes, Drow needs Bracers, Nulls or both, For example, when she is versing a damage dealer, a tank hero or someone like Sven. She doesn’t have the health to deal with damage dealers, the mana to deal with tanks nor the other things to deal with other people. Her only good ability is Gust but her key ability is Frost arrows. On top of this most people like her having Marksmanship. There needs to be five or four attributes. But there are so many elements to be controlled in the game. That list can be found here. Good attributes should cover every aspect of the game. Not just buffing up spell damage, damage, attackspeed and health. The other elements are just filler and doesn’t determine anything. I don’t know how armor works so i didn’t mention it. It worked different in Dota 1. 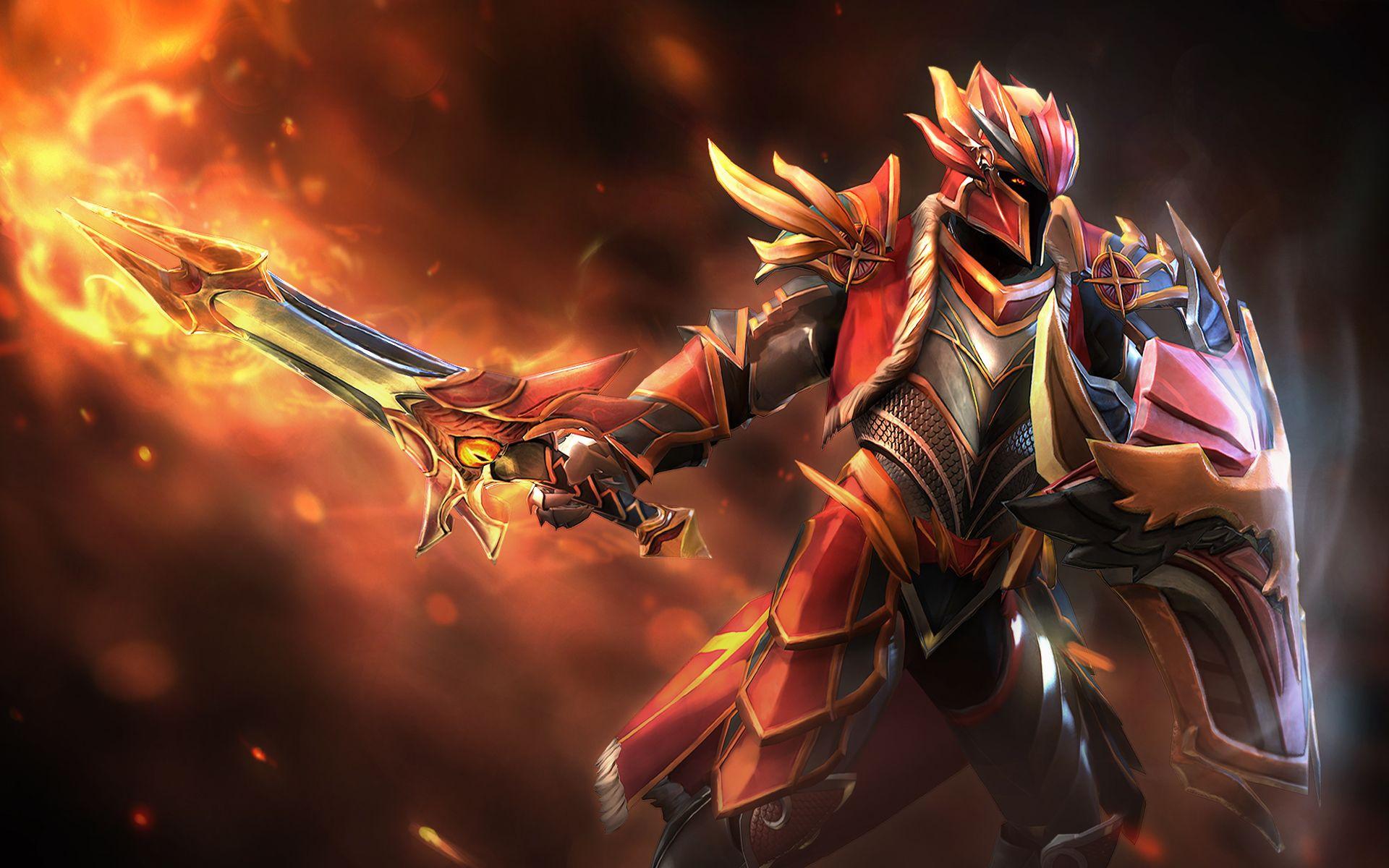 Enough health regen can help you come back into battle but the game doesn’t allow that, and people don’t think about those situations. Enough mana and mana regen can help in certain situations but the game doesn’t allow that either. Actually Anti-mage and Dragon Knight use to work that way. You get ring of health on them, then you could survive the battles and get other items until you could afford battlefury. Damage and spell damage is completely mishandled, it should be given by the supports not something you gain innately. It should be given by the supports so they have a choice between staying in lane or warding. And they contribute something more to the team other than death. Besides most damage is gained from items. 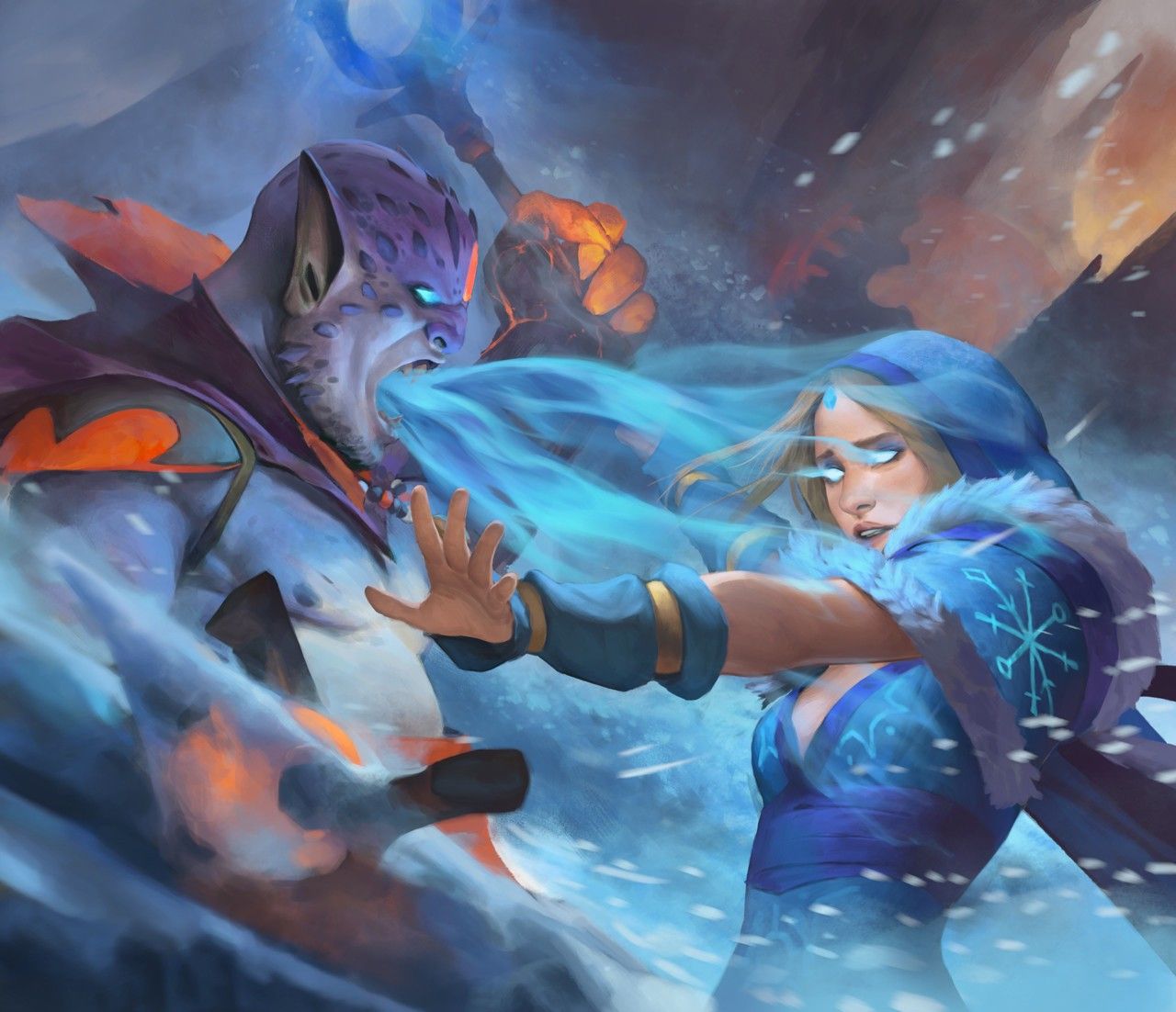 Then there are other things not represented in the game like mana drain, health drain, and a couple of other elements.